WANTED IN YAKIMA COUNTY -- Convicted felons and dangerous gang members, Antonio 'Asin' Villegas and David 'D Lok' Loreto, are wanted by the Yakima County Sheriff's Office for multiple counts of Assault and Kidnapping. Detectives say the crime happened last week in Selah, and both suspects know they're wanted. Officers say both are violent gang members and drug users, and should be considered 'armed and dangerous'. 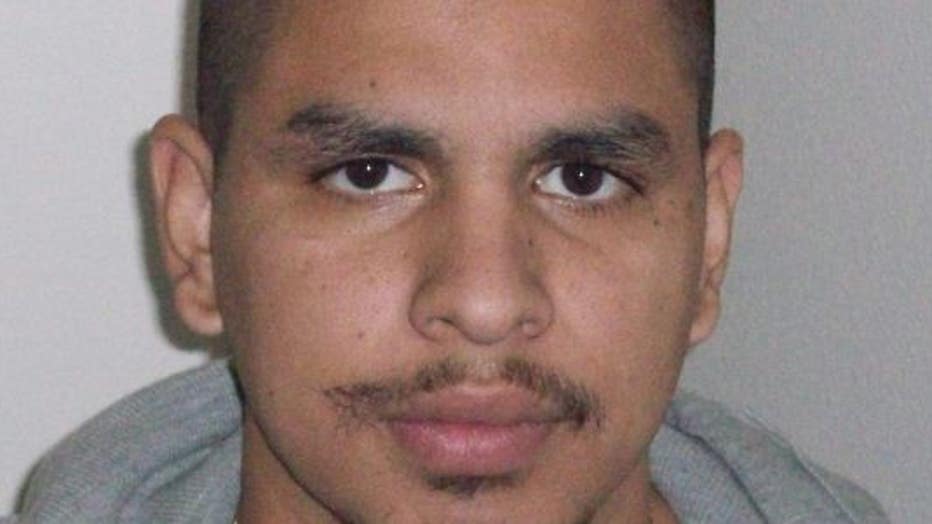 Here are the details on ANTONIO VILLEGAS: 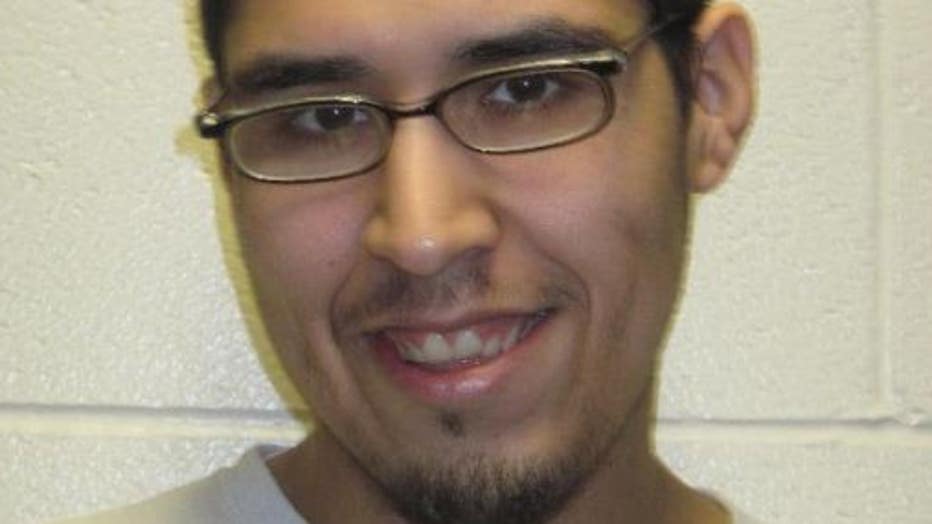 Here are the details on DAVID LORETO:

Detectives think both are still hiding in the Yakima County area, and Loreto's girlfriend could be helping him hide. If you know where either of these wanted fugitives are, call an anonymous tip into: CRIME STOPPERS: 1-800-222-TIPS You must call the Crime Stoppers hotline with your tip to be eligible to receive a cash reward for information leading to a fugitive’s arrest. CLICK HERE for information on how to TEXT A TIP to Crime Stoppers 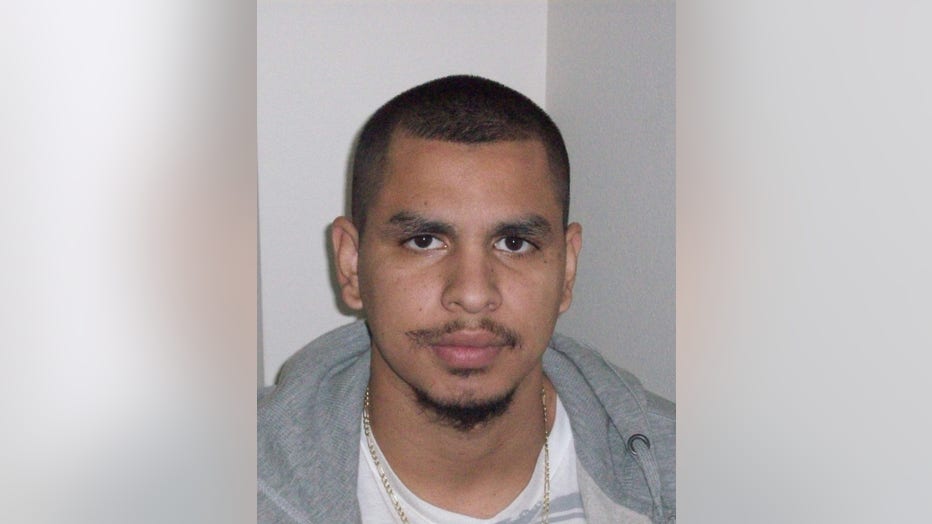 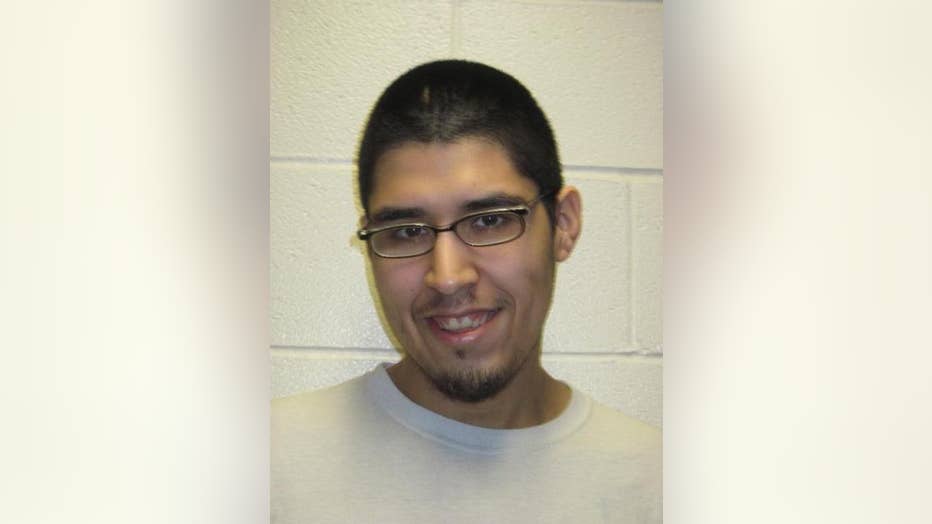 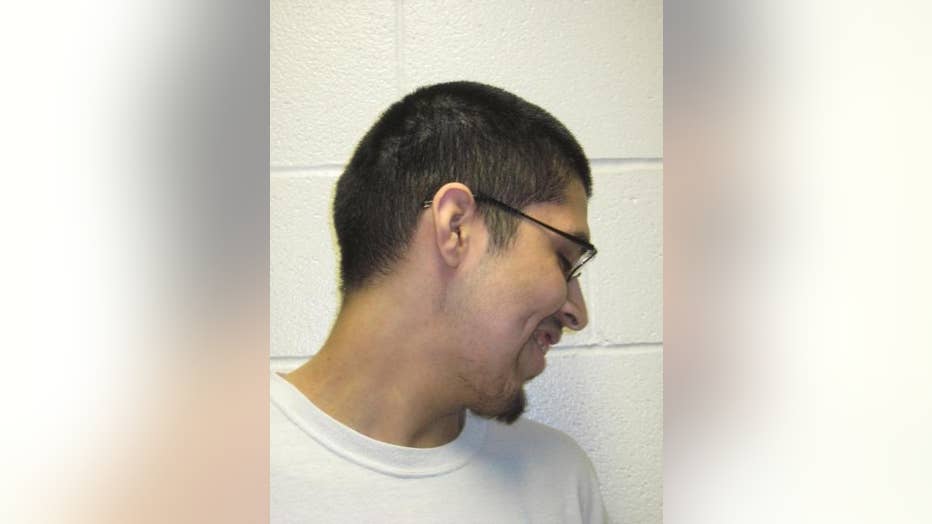