WANTED IN YAKIMA COUNTY -- An accused killer is on the run right now in Yakima County, and get this -- his name's ‘Angel’. Angel Venegas is a high-violent offender and missing sex offender. Yakima Police are on the hunt for him after they say he gunned down a guy at the Red Apple Motel last month. He's also wanted by the Department of Corrections for being a convicted child rapist on the run. 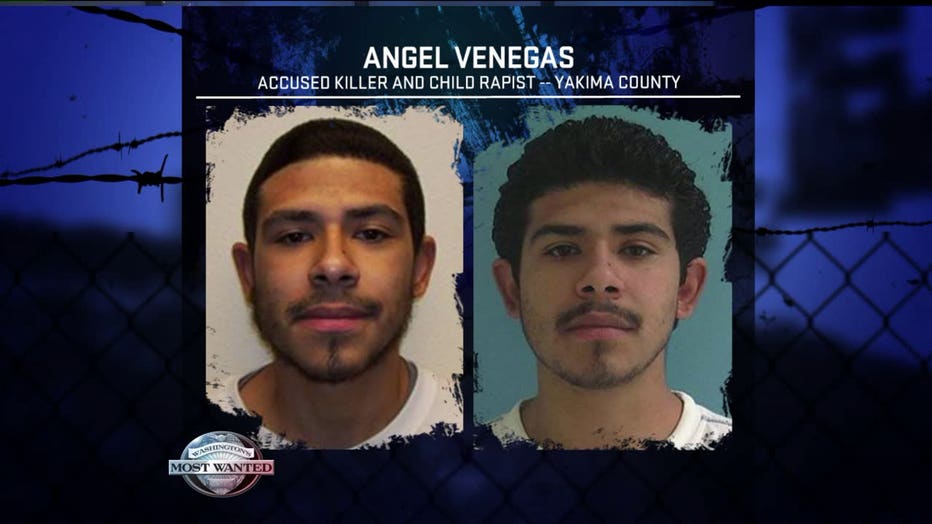 Venegas is 22 years old, and a dangerous gang member who’s  street name is ‘Infamoz’. Officers say he has ties to Yakima County's Lower Valley area, but could be trying to make it over to Moses Lake in Grant County. If you know where he is, call an anonymous tip into: CRIME STOPPERS: 1-800-222-TIPS You must call the Crime Stoppers hotline with your tip to be eligible to receive a cash reward for information leading to a fugitive’s arrest. CLICK HERE for information on how to TEXT A TIP to Crime Stoppers 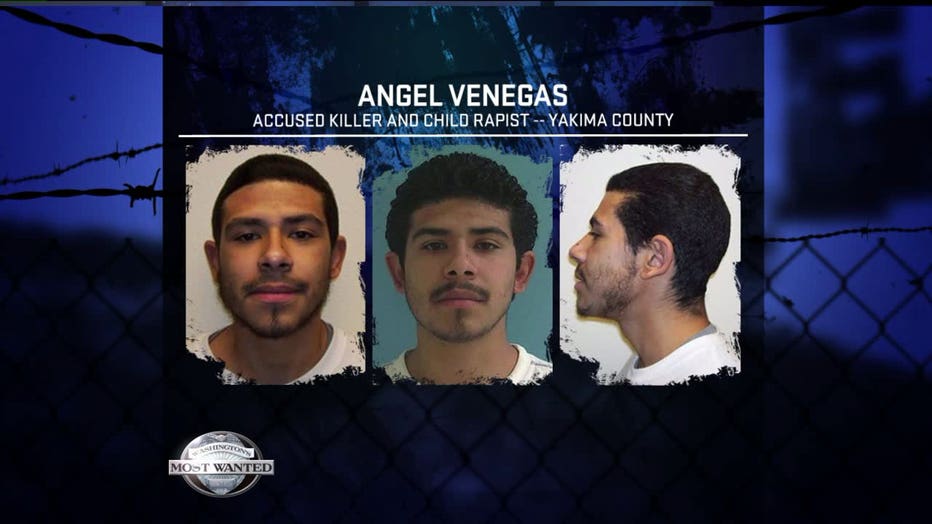