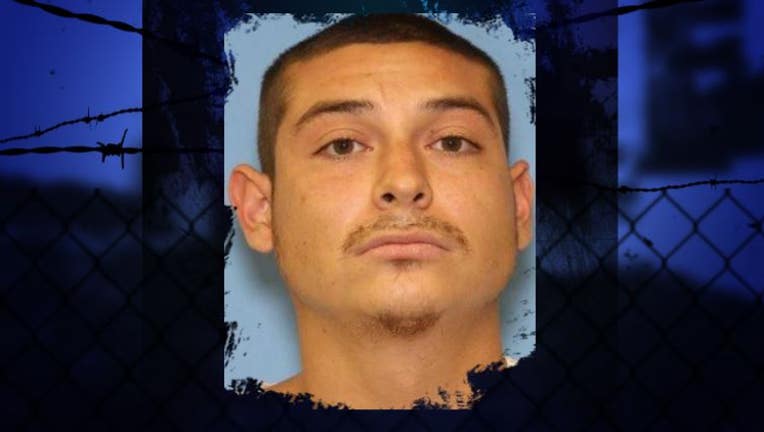 WANTED IN YAKIMA COUNTY - A convicted felon accused of attacking his girlfriend is wanted in Yakima County.

Detectives say Andrew Rodriguez hit, kicked and choked the victim at a home on Durham Rd. in Zillah in June. He took off before deputies arrived and has not been seen since.

He has a prior conviction for 3rd Degree Assault.

If you know where he’s hiding, use the P3 Tips app on your smart phone to submit the information to Yakima County Crime Stoppers, or call their hot line at 1-800-248-9980. It's anonymous and you'll get a cash reward of up to $1,000 if your tip helps lead to his arrest.