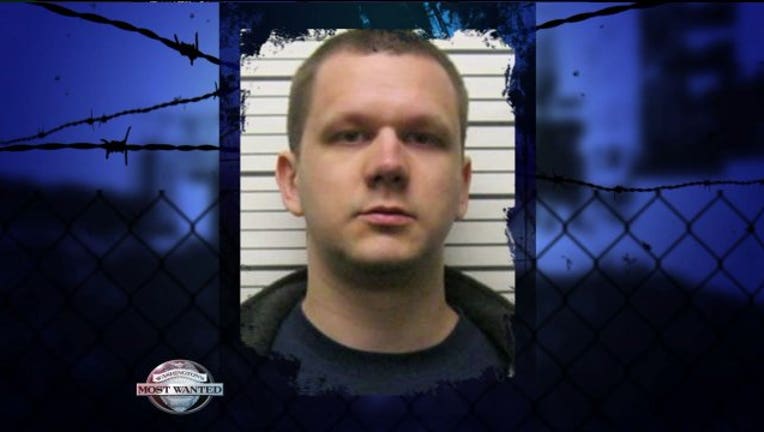 FUGITIVE WANTED BY DOC IN SEATTLE May 24, 2013 -- Two months after a WMW viewer in Renton helped catch violent, mentally-ill offender, Alan Bolic -- he's missing again. Officers say Bolic has a history of delusions and violence, and was released from Western State Hospital in March. Now, he's wanted by the Department of Corrections for Escape in King County. You can read the rest of Bolic's case below, and if you know where he is, call an anonymous tip into: CRIME STOPPERS: 1-800-222-TIPS You must call the Crime Stoppers hotline with your tip to be eligible to receive a cash reward for information leading to a fugitive’s arrest. CLICK HERE for information on how to TEXT A TIP to Crime Stoppers FUGITIVE CAPTURED March 21, 2013 -- A great capture by Renton police on Thursday, after a Washington's Most Wanted viewer called 911 when they spotted last week's top fugitive. Missing mentally-ill offender, Alan Bolic, was walking through a neighborhood at the time. Renton officers called in back-up, because Bolic has pulled a gun on police in the past, and was just let out of Western State Hospital. Department of Corrections officers say he was off his medsm and wanted by the DOC for Escape. WANTED BY DOC IN KING COUNTY March 15 , 2013 -- Alan Bolic was released from Western State Hospital on March 5, but hasn't been seen since. He punched a Metro bus driver, then threatened to kill police when he was locked up in a psychiatric hospital and now he's out and off his medication. Police said Bolic made several threats to kill the officer that first stopped him after he attacked a Metro driver in 2010. Bolic got away, but was later shot by another officer. Bolic is free now, but police say he hasn't picked up his medications, meaning that he can be volatile and violent. He was released from the hospital last week and vanished -- and he never checked in with his probation officer in King County: "Alan assaulted a bus driver. When the officer responded, he pulled out a handgun, pointed it at the officer and told the officer to walk away. Alan evaded arrest, however, he was apprehended in an incident where he was shot," Christina Lacy with the Department of Corrections said. Bolic is no fan of any type of law enforcement, including a store security guard he attacked and bit. 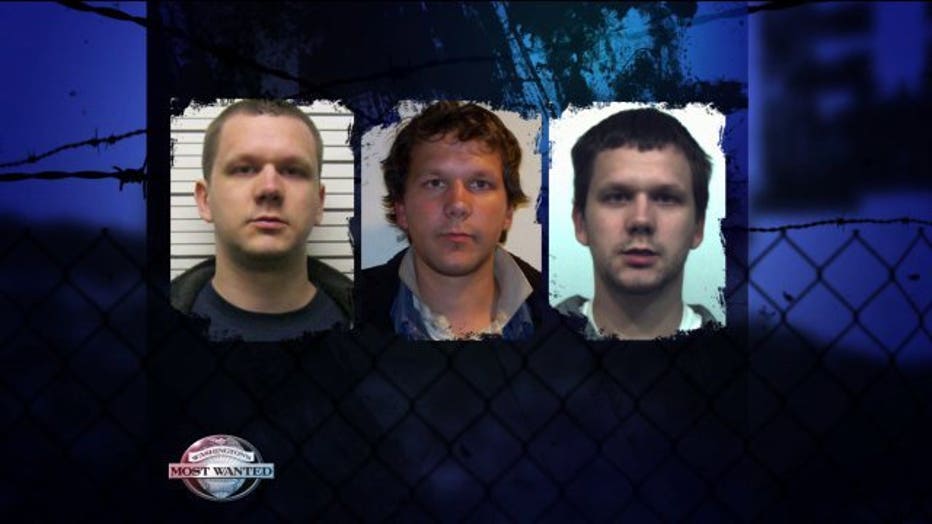 Alan Bolic is 27 years old, and is inked with a worn-out tattoo on his left forearm. It important to find this guy and get him the medication and help he needs -- before he hurts someone else. If you spot Alan Bolic, call an anonymous tip in to Crime Stoppers at 800-222-TIPS.  You must call the Crime Stoppers hotline with your tip to be eligible to receive a cash reward for information leading to a fugitive’s arrest. CLICK HERE for information on how to TEXT A TIP to Crime Stoppers