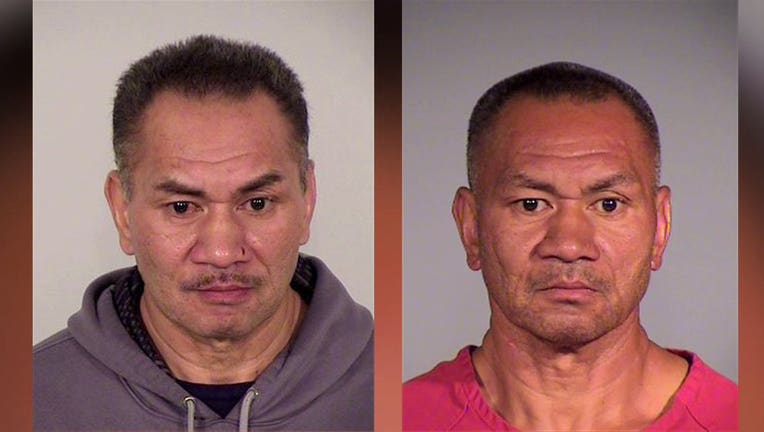 WANTED BY DOC IN KING COUNTY -- A convicted high-risk rapist is running under the radar in King County. Ala Tuitoelau is a level three sex offender -- the worst of the worst. He's wanted for failing to register as a sex offender and for breaking probation on a drunk driving bust. "He's on supervision for felony DUI and the reason it's a felony is that he has a prior vehicular assault,” says Department of Corrections Ofc. Emily Isaacs. “He's also on supervision for failing to register as a sex offender. His original sex offense was statutory rape and a rape 1. This is an individual who's violent. He has a lengthy criminal history. We need your help to get him in custody as soon as possible." He's also been busted for a bunch of domestic violence crimes. 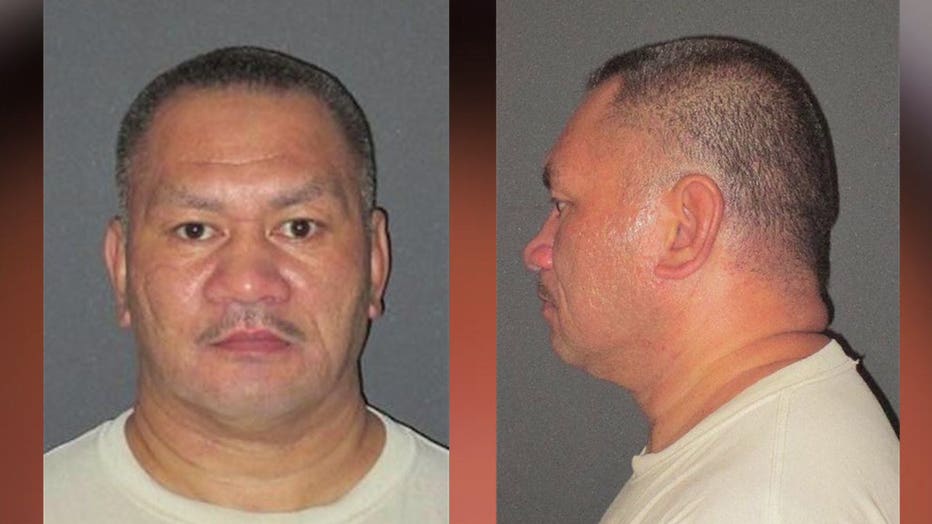 If you know where he's hiding, call an anonymous tip into: CRIME STOPPERS: 1-800-222-TIPS You must call the Crime Stoppers hotline with your tip to be eligible to receive a cash reward for information leading to a fugitive’s arrest. CLICK HERE for information on how to TEXT A TIP to Crime Stoppers