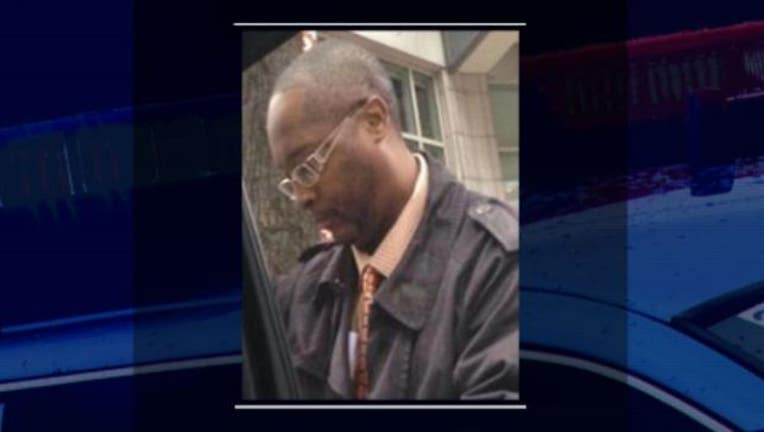 WANTED BY KENT POLICE -- Kent police need to identify this guy who's accused of scamming a fan who wanted to be at the NFC championship game last month. The scammer posted the bogus tickets on Craigslist... then waited for a football-loving victim to fall into his trap. "Victim responds, 'hey let's meet up.' They meet here at Kent at Kent Station. Victim believes the tickets are real and legitimate," said Detective Melanie Frazier with the Kent Police Department. "The guy is dressed to the 'nines'. Dressed nice. Button up, nice rain jacket, nice shoes, looks clean-cut. Victim says, 'OK, I feel like this is a good gig.' Buys the tickets. Hands over $1,600 cash for four tickets. We got lucky. We got a picture that came about. "I think we can get this guy identified and get some charges pressed against him." Detectives think this same guy's been involved in several other similar cases. He told the fan he ripped off that his name was Mitchell Cunningham. Police say he's used several other names including Lance, Steven and Aaron. If you know who he really is, call in an anonymous tip: CRIME STOPPERS: 1-800-222-TIPS You must call the Crime Stoppers hotline with your tip to be eligible to receive a cash reward for information leading to a fugitive’s arrest. CLICK HERE for information on how to TEXT A TIP to Crime Stoppers