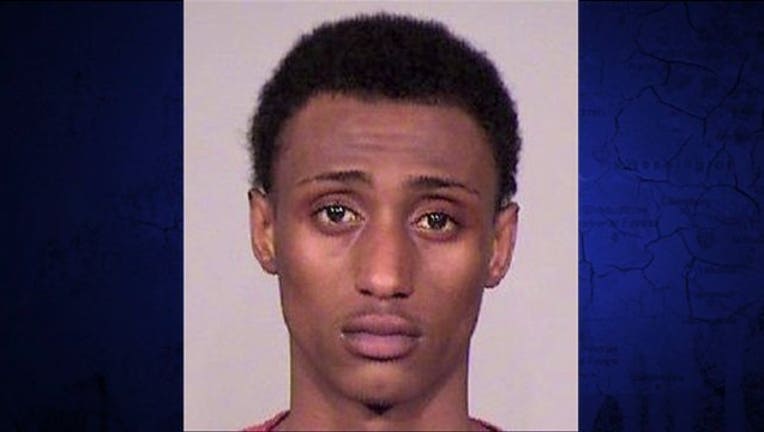 FUGITIVE CAPTURED Feb. 4, 2014 -- Jacob Tugi, the suspect accused in the robbery of a Seattle visitor who was found unconscious on a street in Capitol Hill, surrendered today in large part because of pressure from being featured on WMW as the top fugitive last weekend. He was identified by viewers the previous week after we aired photos he took of himself on a stolen cell phone. Police say he had his girlfriend call in a tip on him to Crime Stoppers which led Kent police to his location.  Seattle Detectives took him to the Robbery Unit where he  gave a detailed videotaped confession to the Burglary, Possession of Stolen Property and Trafficking in Stolen Property.  He even identified himself on the surveillance video showing him entering the W hotel with a stolen room key taken from the victim.  He told investigators where he sold a laptop and Think Pad taken from the room.   While Tugi did admit to the hotel burglary, he denies robbing the victim or having the Cartier watch taken from him. He is the 494th WMW fugitive arrested. 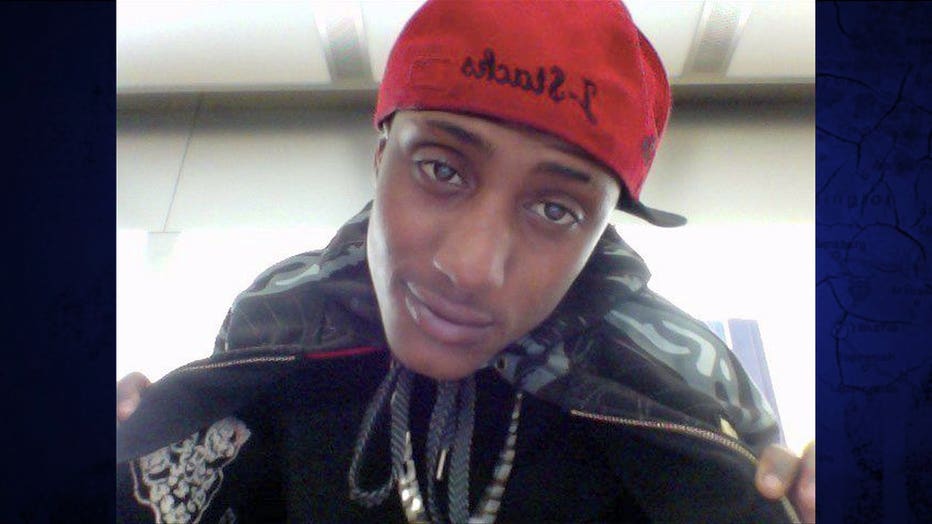 WANTED IN SEATTLE Jan. 31, 2014 --  Detectives now know the names of the men who took photos of themselves on a stolen cell phone taken from a victim knocked out and left unconscious on a Seattle street. The photo shows main suspect that detectives say took his hotel room key and then entered his room where he stole his iPad and laptop. After we aired the photo of him by the pool table with the blunt and the video, tips from you started pouring in giving detectives his name, Jacob Tugi. He's 19-years-old and was last living in Tukwila. We found a few photos on his Facebook page where he uses the name Jacob Stacks that show his lifestyle. Now investigators have probable cause to arrest him and are hoping he does the right thing. "We want to get the victim's materials back, the things that were stolen," said retired detective Myrle Carner with Crime Stoppers of Puget Sound. "If you're the person responsible because we know who you are now and you're watching this, give yourself up." Crime Stoppers if offering another cash reward in this case. The first tipster who identified him is already getting some cash, now the one who calls in his whereabouts will pocket money too. If you know where Seattle police can find Jacob Tugi, call in an anonymous tip: CRIME STOPPERS: 1-800-222-TIPS You must call the Crime Stoppers hotline with your tip to be eligible to receive a cash reward for information leading to a fugitive’s arrest. CLICK HERE for information on how to TEXT A TIP to Crime Stoppers