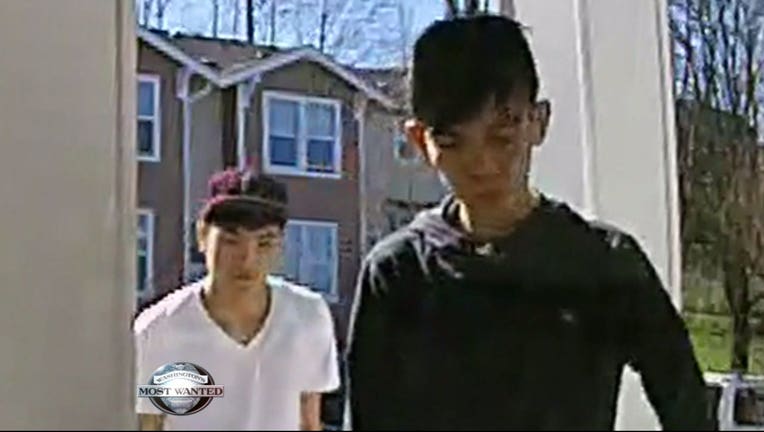 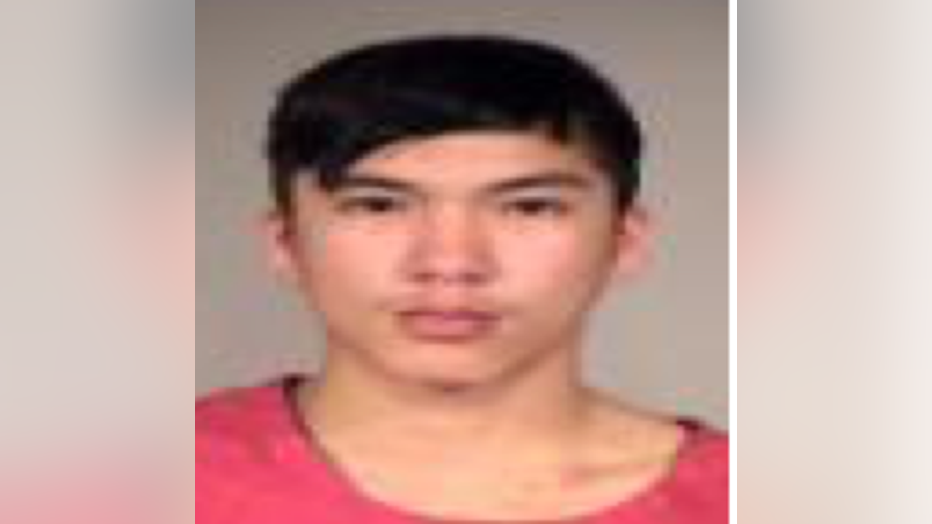 IN CUSTODY - 20-year-old Lam-Anh Thanh Le was arrested and booked into the King County jail on April 13.  He was wanted after officers say he was identified by Washington’s Most Wanted viewer tips to Crime Stoppers of Puget Sound from surveillance video that police say shows him and 22-year-old Dominic Saechao stealing 10 packages from a porch on S. Holly Drive in Seattle on March 17th.  Detectives say the two men followed a UPS delivery truck to the residence.

Seachao is in custody in the King County jail where he is charged in a separate case of  Theft of a Motor Vehicle in Redmond.

Packages delivered to your porch is a useful way to get things you need in life.

But, unfortunately it's also an easy way for crooks to cash-in on your convenience -- like this pair of porch package perps who Seattle detectives need your help identifying and who they think tailed a delivery driver to hit their target. “The problem is when a UPS driver 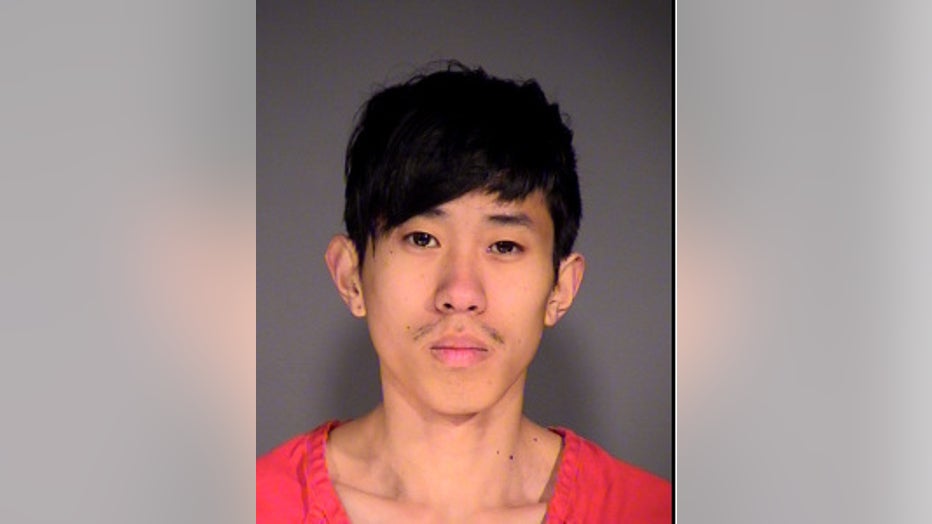 or a FedEx driver, or whoever pull up in a neighborhood often times they're being followed by suspects in a vehicle,” says Ret. Det. Myrle Carner with Crime Stoppers of Puget Sound. “They're specifically looking to target a home. In this specific case 10 packages were delivered up to the front porch. As you watch this video they're just going to casually walk up on the porch. They pick them up and they're looking at them, they just casually look at them and then they casually walk back to their car, they steal all of them."

Luckily the homeowner had a great, quality security system.

Detectives think they're Asian and both 20-25 years old.

The guy in the black shirt seems to have ears that really stick out, so maybe that will help someone recognize him.

If you can tell Seattle detectives their names, call an anonymous tip into:
CRIME STOPPERS: 1-800-222-TIPS

You must call the Crime Stoppers hotline