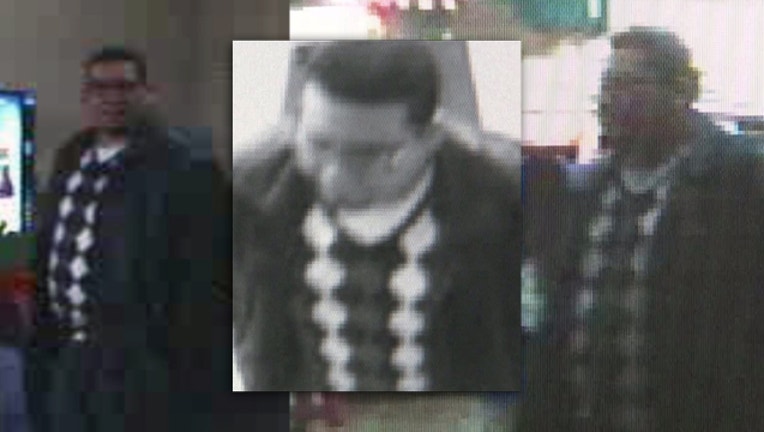 WANTED IN FEDERAL WAY -- A little girl grabbed and groped inside a busy Walmart. The creeep was caught on tape, and Washington's Most Wanted has some new clips of video for you to look at including the vehicle he was driving. Detectives really need your help with this case. So, take a look at the surveillance pics, and look closely at the sweater he's wearing and at his face. No child is safe until we get this guy named. Federal Way police say it happened at the Walmart on Monday night, February 11th. Detectives say the man followed a 12-year-old girl around Walmart and groped her in an aisle. They say he was definitely targeting the girl, who was walking around the store with her mother. The guy's accused of groping the girl as he walked past her in the aisle. Police said the mom got a glimpse of the man and got suspicious. "She felt as if the proximity of this gentleman near her daughter was too close and immediately asked her if he had touched her and she acknowledged that he had," Federal Way Police Department spokeswoman Cathy Schrock said. Store employees and the girl's parents followed the man out of the store while police were called. 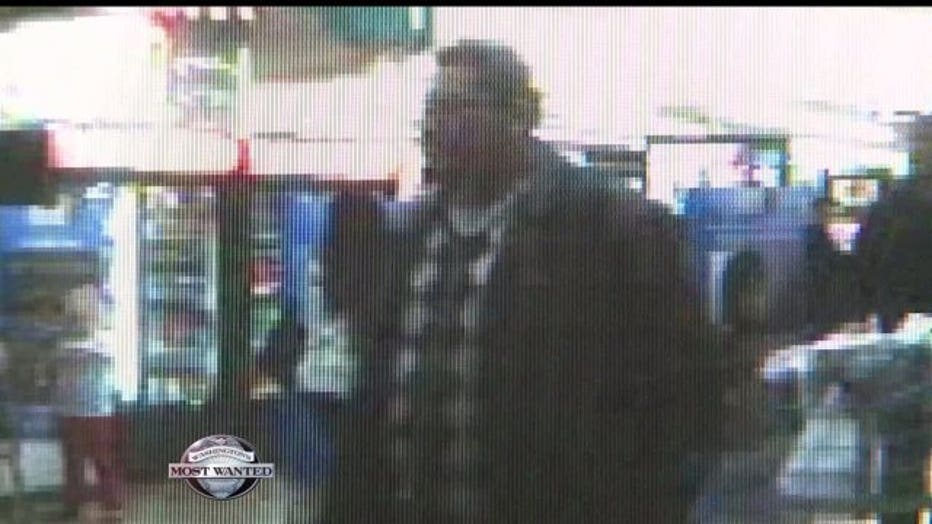 The suspect is described as a Hispanic male, 5-foot-7 with a chubby build, black hair, glasses and a black leather trench coat. He left the store in a dark-colored passenger car with a sunroof. "We don’t know the facts of the situation. We don’t know if it was accidentally done or purposefully done," said Walmart shopper Jennifer Robinson. But police said they have no doubt the groping was intentional. "It was a very deliberate touching," said Schrock. Walmart shopper Kyle Fife said he is always on the lookout when he is out with his daughter. "I've been in here a 100,000 times. Nothing has ever happened, but if the one time it does happen, I would freak out," said Fife. The cautious dad said he has already warned his daughter not to talk to strangers and to scream if someone she doesn’t know comes up to her. "Who knows what will happen to the next kid? It starts from touching one kid and it progresses into (something) way worse," said Fife. Police have shared Walmart's surveillance footage with up to 100 businesses in the area so they can look out for the man should he come into one of their stores. 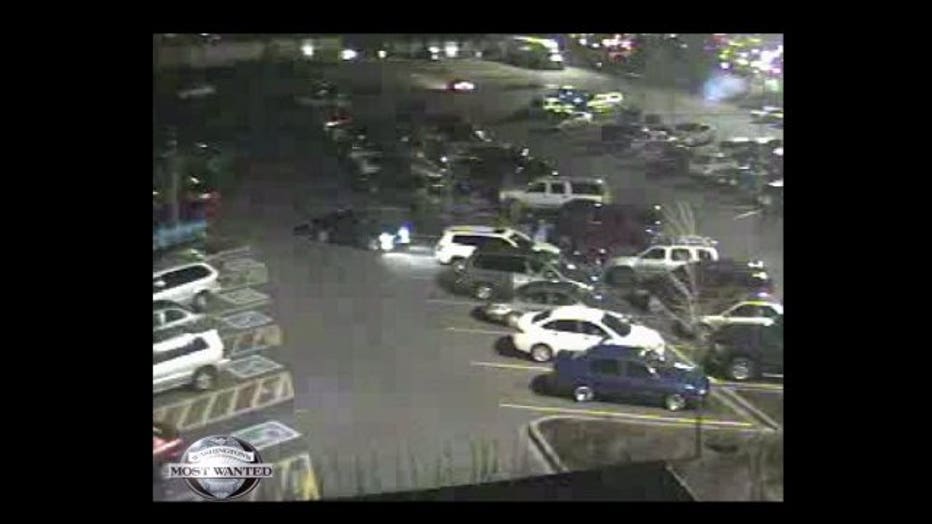 Also, take a look at this new surveillance photo of the guy's car pulling into the Walmart parking lot. It was a dark-colored vehicle with a sunroof. He sat in the car for a full minute before getting out, walking across the parking lot. Many times people who know someone well, can recognize them from the way they move, like how he cuts across the lot and heads into the store. 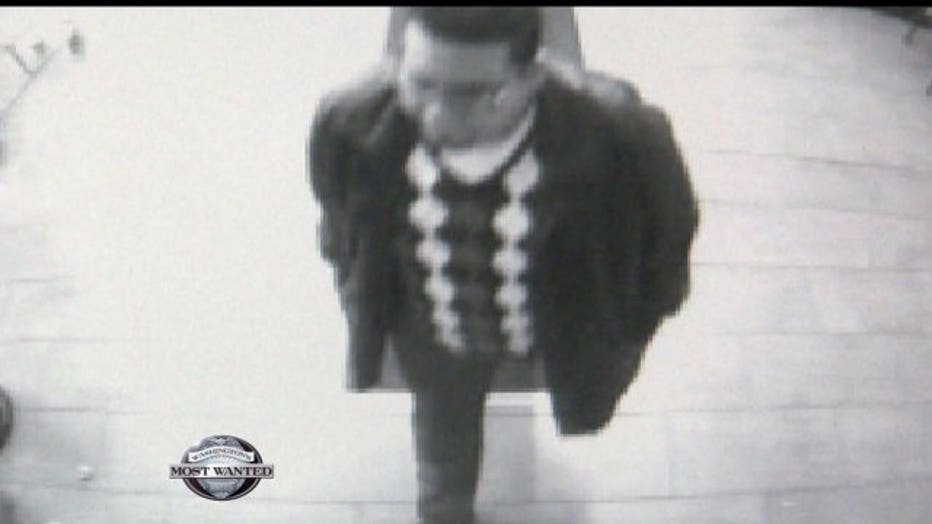 Be sure to take a really close look at what he’s wearing:

Here are the details on this Accused girl groper.

Lets get his guy caught before he strikes again. If you recognize him, call an anonymous tip into: CRIME STOPPERS: 1-800-222-TIPS You must call the Crime Stoppers hotline with your tip to be eligible to receive a cash reward for information leading to a fugitive’s arrest. CLICK HERE for information on how to TEXT A TIP to Crime Stoppers