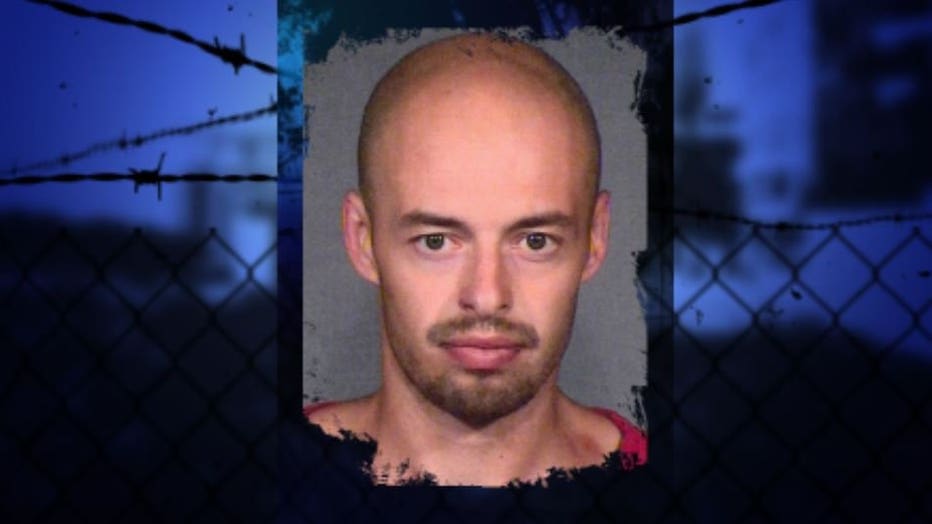 Brian Ackles pleaded not guilty in King County court to Rape of a Child in the 1st Degree. Orting Police arrested him earlier this month after receiving a Crime Stoppers tip from a Washington’s Most Wanted viewer. "He was very uncooperative, very uncooperative. He used a lot of profanities," said Orting PD Det. Mike Cassatt who responded with Officer Phil Taylor. "Extremely pleased and proud of them and the way they handled the situation, that we were able to bring this individual into custody an assist other law enforcement agencies that were very much trying to find this individual," said Orting Police Chief Bill Drake. Ackles is being held in the King County jail on $100,000 bail. He was WMW Capture #816.

ORTING October 2, 2016 -- Orting Police arrested Brian Ackles on Sunday after receiving a Crime Stoppers tip from a Washington's Most Wanted viewer. He is being held in the King County jail on $100,000 bail.

"Orting Police is most appreciative of the information received, which led to this individual being brought into custody and we are glad to be of assistance to Auburn Police on this case," the department said in a news release.

Watch the video below to hear from the officers who caught Ackles -- WMW Capture #816.

FUGITIVE WANTED IN KING COUNTY September 30, 2016 --
Brian Ackles is accused of raping a little girl in Auburn and is on the run.

Detectives say the victim told a trained King County child forensic interviewer that she felt, ‘sad, angry and pain’ when it happened. After hearing that, I'm sure you can certainly relate to her anger.

"We have a real nasty guy out there that we need to get put into custody,” says Ret. Sgt. Jim Fuda with Crime Stoppers of Puget Sound. “Domestic Violence, assault, theft, malicious mischief and here's the big one: Rape of a six-year-old girl. He claimed he was going to go talk to the police when they contacted him, he bailed, and now has a $100,000 warrant.”

King county detectives say Ackles was recently spotted in the Federal Way area but could be hiding in Port Orchard.

He may still have his head shaved bald.

If you spot him, or know where he's hiding call an anonymous tip into:
CRIME STOPPERS: 1-800-222-TIPS


You must call the Crime Stoppers hotline with your tip to be eligible to receive a cash reward for information leading to a fugitive’s arrest. 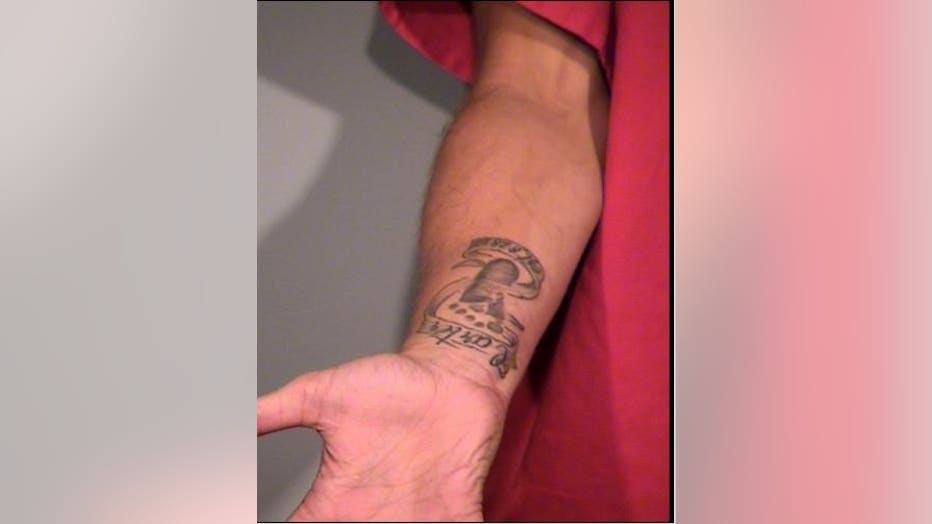 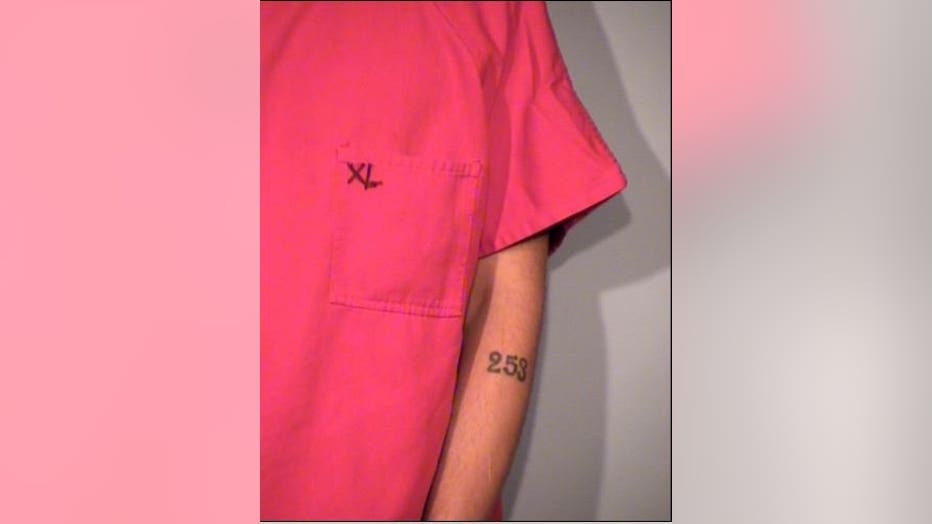