WANTED IN PACIFIC -- The Pacific Police Department is hoping someone recognizes an accused armed robber drawn up in a police sketch. Police say he hit the Subway sandwich restaurant on Ellison Rd. earlier this month, threatening to have a gun as he ordered customers to the ground. Detectives say he never showed a gun, but had a bag that witnesses say looked like it had a gun in it. After getting the customers on the ground, police say he demanded cash from the register from the Subway worker, then took off running. Here are the details on the suspect:

Luckily no one was hurt, but who knows what could happen if this guy hits again. If you recognize anything about the man drawn up in the police sketch, or anything at all about the crime, call: Pacific Police Department: 253-929-1130 --or-- Call an anonymous tip into: CRIME STOPPERS: 1-800-222-TIPS 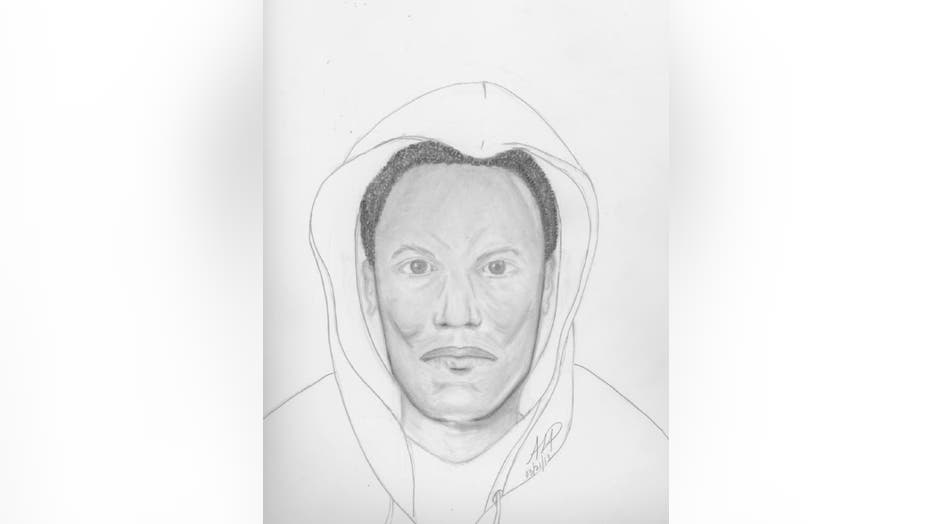