Deadly hit and run in SoDo

Rongxing He was leaving his job when he was struck and killed by a driver who fled the scene.

SEATTLE - The company that a 67-year-old man worked for before he was killed in a heartbreaking hit-and-run is raising the Crime Stoppers reward to $2,000 to help Seattle Police Traffic Collision detectives solve the case.

Rongxing He was walking in a crosswalk at 1st Avenue and Holgate St. in the SODO neighborhood when a Silver Hummer H3 turned the corner and hit him. 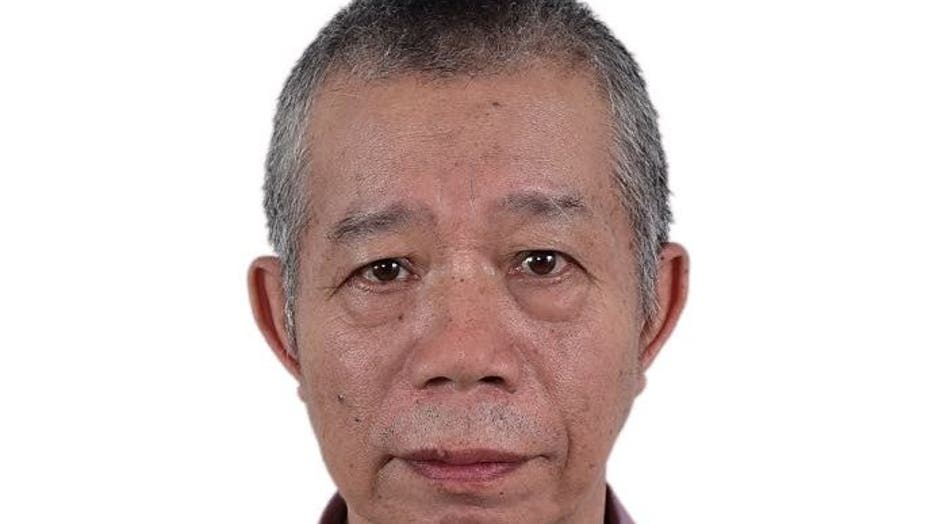 “According to the witnesses, the driver stopped about 3 to 4 seconds and then sped fast on Holgate going eastbound,” said Ret. Det. Myrle Carner with Crime Stoppers of Puget Sound, who is offering a $1,000 cash reward for information that leads to an arrest.

Medics took He to Harborview Medical Center in critical condition where he later died from his injuries.  His family describes him as hard-working man who was born in China.  He worked as a bus driver until he retired at age 60.

“He and his wife were finally approved to emigrate to the U.S. in 2019, when he was 67 years old. This year would’ve been his first year here, had he not tragically died to a reckless driver. However short his life had been in the U.S., he was very happy here living and working with his wife to make masks for the community during this pandemic. The accident happened as they were getting off of work around 10:30 PM. They were crossing the road to get the bus stop when Rongxing was fatally hit by the car,” said his family in a statement to Q13 FOX News.

Detectives are asking for any information on the location of the silver Hummer or who was behind the wheel. 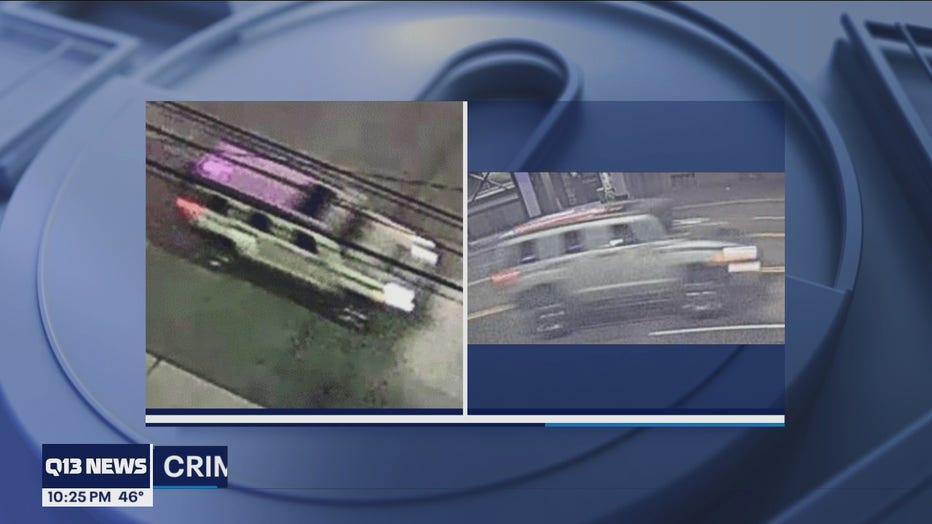 "If you did this and it’s an accident, you better stop and turn yourself in because right now, you’re gonna be charged with homicide. You killed an individual,” said Ret. Det. Carner.

Again, the company Rongxing worked for is adding $1,000 to the Crime Stoppers of Puget Sound reward, making it $2,000 total that you will be paid for any information that solves this case. You can text tips and photos anonymously to Crime Stoppers through the P3 Tips App that you can download to your cell phone for free. You can also call 1-800-222-TIPS or go to www.P3Tips.com.