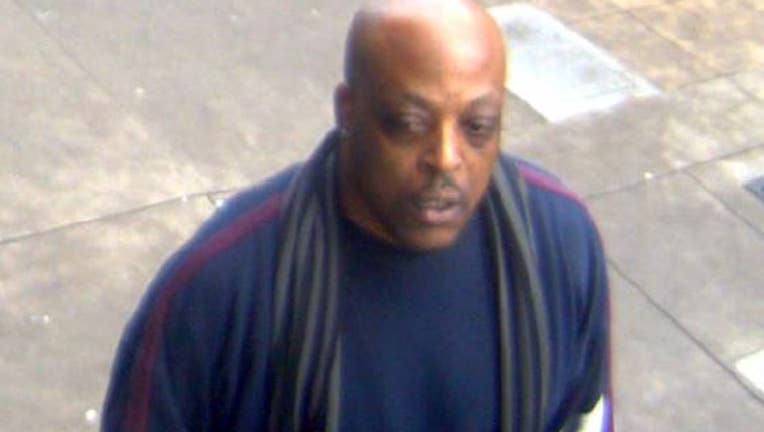 Renton police later released this photo of the suspect after, they said, he had changed clothes. (Photo: Renton Police Dept.)

RENTON -- A man slit a 23-year-old video store clerk's throat during a robbery Wednesday morning in Renton. A suspect was arrested Wednesday afternoon.

Officers received calls of a stabbing and robbery around 11 a.m. at a Game Stop in the 200 block of South 2nd Street in downtown.

The suspect entered a store,  Renton police said, walked behind the counter and held a knife to the female clerk. He then slit her throat and took all the money from the cash register before fleeing the store, police said.

The victim was transported to Harborview Medical Center, where she was listed in serious condition.

Renton High School and St. Anthony School were placed on precautionary lockdown while police looked for the suspect.