Department of Corrections Officers say Antonio Porter is no longer wanted. He was arrested on 11/24/13 on his violation and has been released from jail.

WANTED BY DOC IN KING COUNTY --  Antonio Porter is a high-violent offender who is wanted for breaking probation in King County. 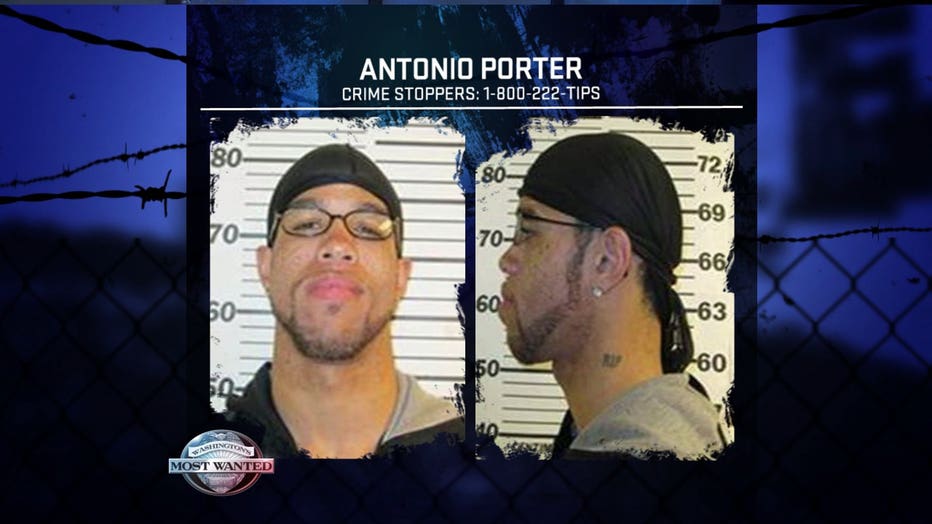 He’s no stranger to officers working the beat on Seattle's Aurora Avenue -- a hotspot for street-walkers. "Porter is well-known to police in the area after being arrested multiple times for pimping out teenage girls," says Department of Corrections Ofc. Emily Isaacs. "He takes their money, buys drugs with them. Keeps the control on them, and wants to be sure that they know that he's the one in charge. We really need your help to find him and put him in jail." 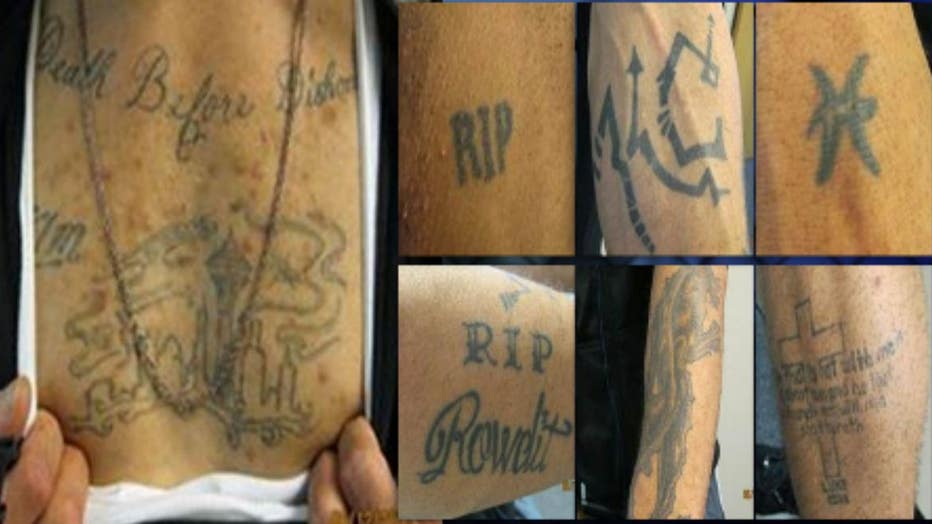 He has numerous tattoos including a cross and scripture on his left calf and "Death Before Dishonor" across his chest. If you can tell officers where to find Antonio Porter, is hiding, call an anonymous tip into: CRIME STOPPERS: 1-800-222-TIPS.