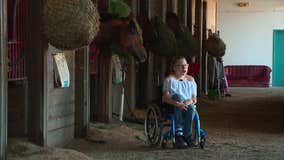 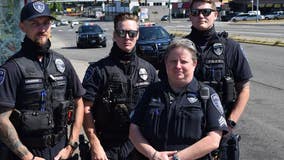 Quick action by four Des Moines Police officers is being cited as the reason a 15-year-old shooting victim, as well as two other victims are alive today after a shooting injured six people. 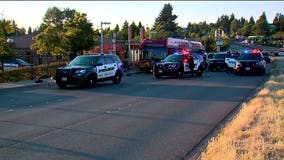 Six people were shot at a Metro bus stop in Kent on 232nd and Pacific Highway South.