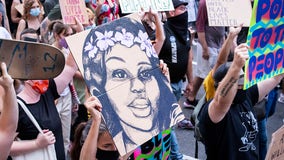 First, Oprah Winfrey put Breonna Taylor on the cover of O, The Oprah Magazine. Now the media mogul is spreading her message with billboards demanding justice for the Kentucky woman shot to death during a police raid. 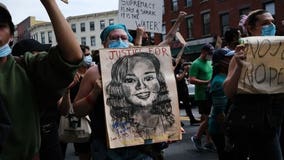 Three months after plainclothes detectives serving a warrant busted into Breonna Taylor's Louisville, Kentucky, apartment and shot the 26-year-old Black woman to death, only one of the three officers who opened fire has lost his job. No one is facing criminal charges. 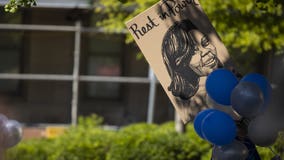 LOUISVILLE, Ky. (AP) — Louisville’s mayor said Friday that one of three police officers involved in the fatal shooting of Breonna Taylor will be fired. 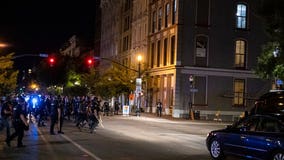 LOUISVILLE, Ky. (AP) — Police officers and National Guard soldiers enforcing a curfew in Louisville killed a man early Monday when they returned fire after someone in a large group fired at them first, the city’s police chief said.