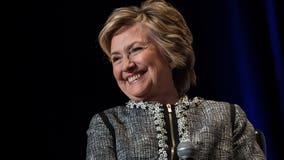 Hillary Rodham Clinton has released a new book and will begin an eight city North American tour in October. Her tour will end in December with stops in Portland and Seattle. 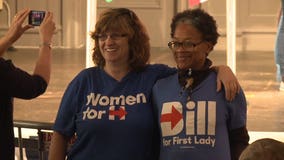 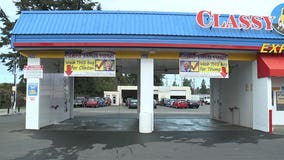 All three Classy Chassis car washes in Pierce County are giving customers a choice this fall. They can use the Trump bay or the Clinton bay. 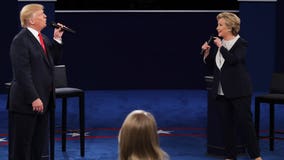 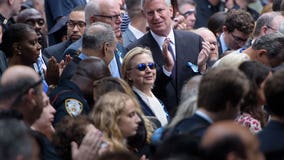 Hillary Clinton is calling off plans to visit the West Coast on Monday and Tuesday following a health episode at the 9/11 memorial.