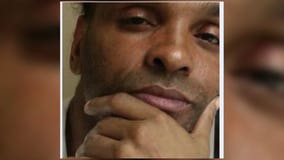 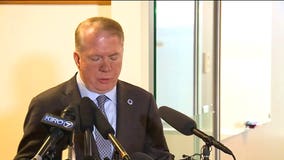 Seattle will pay Delvonn Heckard $150,000 to settle his lawsuit against the city's former mayor, according to City Attorney Pete Holmes. 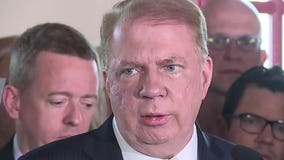 A suburban Seattle man who withdrew a lawsuit that started a chain of sex abuse accusations against Seattle's former mayor refiled the legal case Monday and included claims against the city. 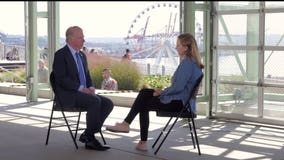 SEATTLE -- In mid-July, as calls for his resignation began in earnest, Seattle’s embattled mayor tried desperately to shift attention elsewhere.The Seattle Times had just published a blockbuster article, revealing the existence of a 1984 file detailing an Oregon child-welfare investigation. 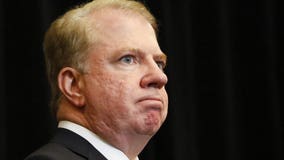 SEATTLE -- The Seattle LGBTQ Commission on Monday called for the resignation of Mayor Ed Murray amid allegations of child sex abuse which he has repeatedly denied.Murray, facing new calls to step down, declared last week that “I am not going to resign” and that he plans to serve out the months remaining in his term.The LGBTQ commission is an advisory body that is appointed by the mayor's office and city council to advise the city on decisions and issues that impact the LGBTQ community.

SEATTLE -- Two of the people running to replace Ed Murray as Seattle's mayor are calling on him to resign immediately, and now a city councilmember also said Murray needs to consider stepping down.The statements come after a report from our news partner The Seattle Times in which newly uncovered documents reveal Oregon child welfare investigators concluded Murray did sexually abuse a foster son in the 1980s."The CPS workers there concluded that the abuse is real. 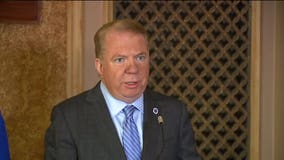 SEATTLE -- Ed Murray on Thursday announced that he will not run a write-in campaign in an effort to stay in the race for Seattle mayor."Make no mistake. 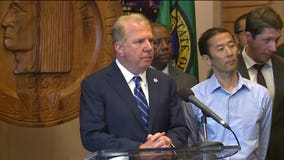 SEATTLE -- Seattle Mayor Ed Murray says he believes the withdrawal of a lawsuit filed against him alleging sexual abuse in the 1980s vindicates him.The mayor made the statement at a news conference Wednesday in response to his accuser's lawyer, Lincoln Beauregard, filing a motion to dismiss the lawsuit. 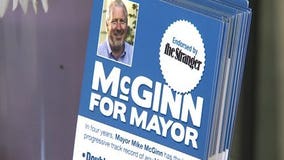 SEATTLE -- After months of candidacy announcements and "who is running" speculation, Seattleites will know officially Friday who will be on the ballot for Seattle's mayor.Friday is the filing deadline for mayoral candidates. 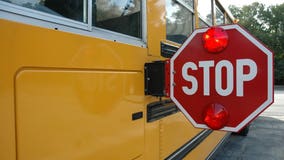 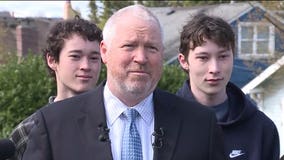 SEATTLE -- Former Mayor Mike McGinn said Monday he's running for the city's top job again because Seattle's booming economy risks making it "an enclave for the wealthy."McGinn, who was mayor from 2010-2014, is challenging incumbent Ed Murray, who defeated him in 2013. 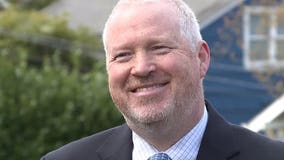 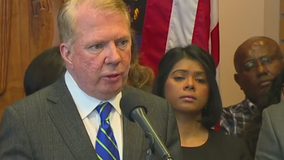 A 46-year-old Kent man has filed a lawsuit accusing Seattle Mayor Ed Murray of having "raped and molested" him when the man was a 15-year-old high school dropout and Murray was in his early 30s, The Seattle Times reported Thursday.

The attorney for Seattle Mayor Ed Murray gave a press conference Tuesday evening, alleging that a doctor's examination of Murray's genitals earlier in the day debunked one of his accuser's primary pieces of evidence in a sex-abuse lawsuit filed last week.