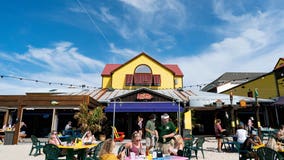 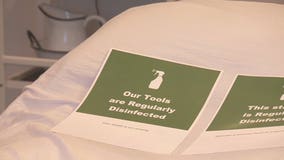 TACOMA -- Pierce County is waiting to be approved for Phase 2, which will allow businesses like restaurants, salons, and retailers to reopen. 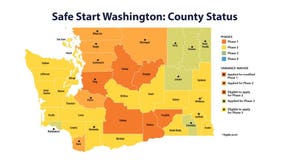 OLYMPIA, Wash. — The governor's office says that six counties have applied to move to the third phase of Washington state’s four-stage reopening plan that eases COVID-19 restrictions and allows businesses to start to reopen.Applications have been submitted for Ferry, Stevens, Pend Oreille, Lincoln, Columbia, and Wahkiakum counties. 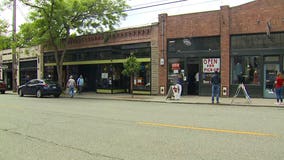 SEATTLE -- Al fresco dining may be coming to a street near you. 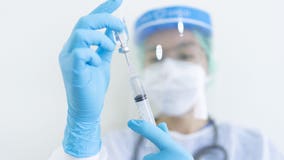 SEATTLE (AP) — King County plans to apply for approval to enter into a modified Phase 1 on Monday after Gov.