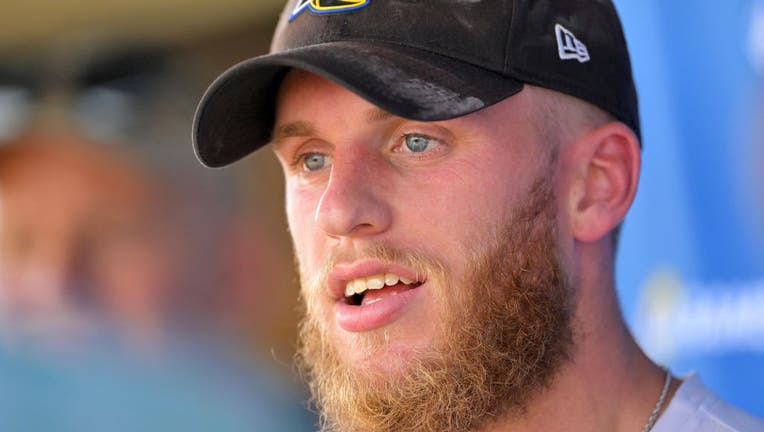 The Rams announced the deal just two days after signing Aaron Donald to a massive extension. Kupp’s new extension is worth $75 million guaranteed, and it brings his total deal to $110 million through 2026 when adding the two years remaining on his first extension, which was signed in September 2020.

Kupp had one of the greatest seasons in football history last year in his first pairing with new Rams quarterback Matthew Stafford. Kupp led the NFL with 145 receptions for 1,947 yards and 16 touchdowns for Los Angeles, earning The Associated Press’ Offensive Player of the Year award as only the fourth player since the merger to lead the league in all three categories.

Kupp’s catches and yards were both the second-highest totals in NFL history, albeit accomplished in a 17-game season. The first-time All-Pro racked up another 33 catches for 478 yards and four touchdowns in the postseason, capping the season with two TDs in the Super Bowl — including the eventual game-winning 1-yard TD catch with 1:25 to play. 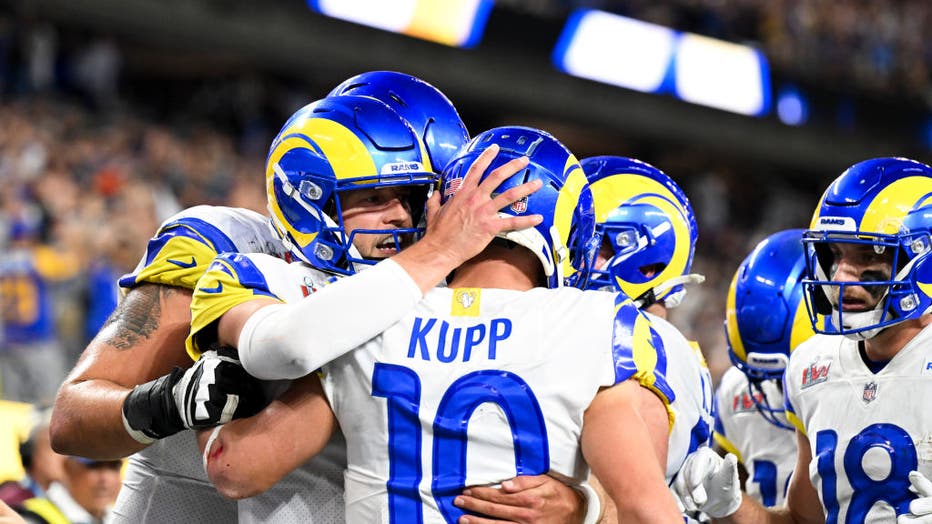 The receiver’s extension caps an impressive offseason of deal-making for the Rams and general manager Les Snead, whose front office’s maneuvering around the salary cap inspires envy throughout the league. Los Angeles lost a few key players to free agency after winning the franchise’s championship in 22 years, but managed to add linebacker Bobby Wagner and receiver Allen Robinson as free agents.

Snead also reached long-term commitments with Donald, Kupp and Stafford, who agreed to a four-year extension through the 2026 season that could be worth $160 million. All three stars expressed their eagerness to do deals with a minimum of fuss and no public negotiations because they value the opportunity to contend for another title with the Rams.

Donald’s deal, which was announced Monday, contained a $40 million raise that makes him the highest-paid non-quarterback in the NFL.

Kupp and Snead both acknowledged their desire for a contract extension several months ago, but Kupp said he didn’t care about becoming the NFL’s highest-paid receiver despite his peerless statistical achievements last season. He also participated in the Rams’ entire offseason program instead of staying home to spur negotiations.

The 2017 third-round draft pick from Eastern Washington said Tuesday he wanted a deal that would allow the Rams to stay competitive.