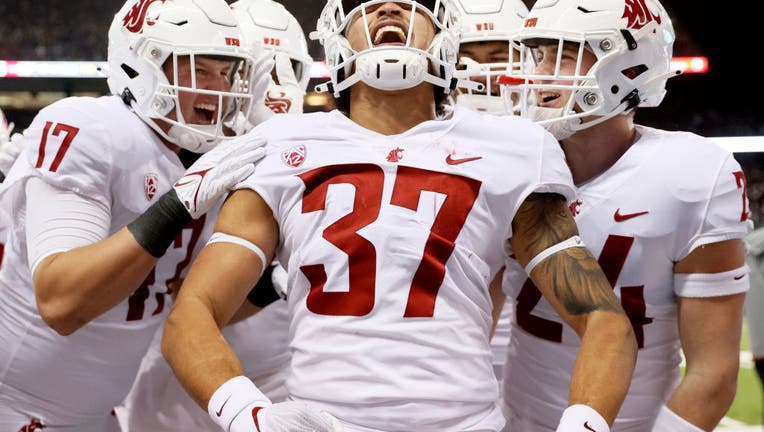 PULLMAN, Wash. - The Washington State University Cougars will take on the University of Idaho Vandals this Saturday in the ‘Battle of the Palouse’ college football series.

It's the battle between schools that sit eight miles apart on the Washington-Idaho border. For the Cougars, this will be Jack Dickert's first full season as acting head coach. He went 3-3 with a Sun Bowl berth as interim coach after Nick Rolovich was fired. Jason Eck takes over as Idaho’s coach. Paul Petrino was fired following a 4-7 season, the Vandals’ fifth straight losing season.

The Cougars still run a version of the Air Raid offense and will start Cameron Ward, who transferred from FCS Incarnate Word. Ward led the FCS in touchdown passes (47) and finished third in passing yardage (4,648). Only five FCS teams allowed more touchdown passes than the Vandals (26). 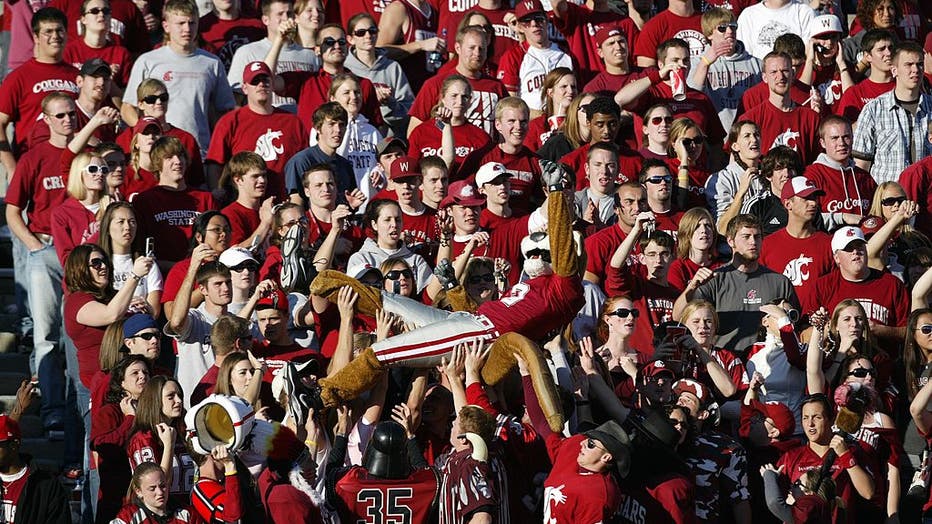 Washington State: Billy Riviere, a transfer from North Dakota, is likely to be the first tight end on the field for the Cougars in more than a decade. Former WSU coaches Mike Leach and Rolovich did not use tight ends.

The game will take place this Saturday and will be broadcasted on the Pac-12 Network. Kick off is 6:30 p.m. PT.

Commentary: WSU Football Is The Feel-Good Story of the Pac-12

Commentary: WSU Football Is The Feel-Good Story of the Pac-12