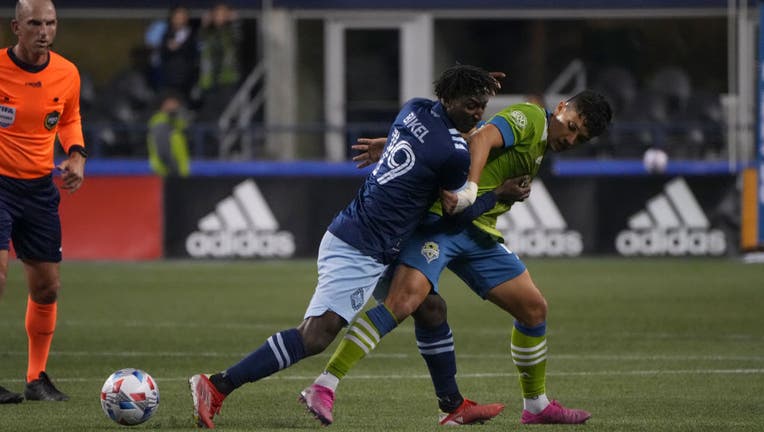 VACOUVER, British Columbia - Ryan Gauld pulled Vancouver even with a header in the 20th minute and the Whitecaps tied the Seattle Sounders 1-1 on Sunday night to earn a playoff spot on the final day of the regular season.

Vancouver (12-9-13) reached the postseason for the first time since 2017. The Whitecaps finished sixth in the Western Conference, setting up a first-round matchup with No. 3 Sporting Kansas City.

Fredy Montero scored for the Sounders (17-8-9) on a penalty kick in the eighth minute. Second-place Seattle will open the playoffs against No. 7 Real Salt Lake.