SEATTLE -- The Seattle Storm and the Washington Mystics will face off Friday for the WNBA finals, and the women who lead both cities are making friendly bets on the best-of-five series. 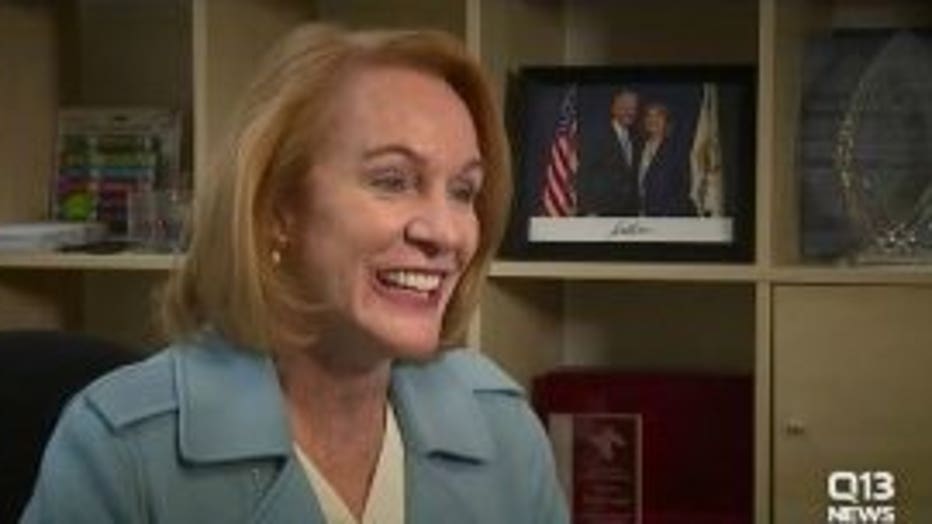 “The other Washington won’t be able to handle current legend Sue Bird and legends in the making like Jewell Loyd (Notre Dame), MVP Breanna Stewart and an entire team of can-do, get it done players. Seattle has the best players, the best teams, and the best fans in the country, and we can’t wait to celebrate our third championship,” Durkan said in a news release.

Bowser has a different prediction.

“Seattle or DC? Obviously DC,” she said. “We’ve dealt with our fair share of storms in DC this summer, and we’re prepared to handle one more. I look forward to cheering on Delle Donne and the rest of the Mystics as they bring another championship and gift basket to the District.”

The first game of the best-of-five series will take place Friday, September 7 at 6 p.m. in Seattle.