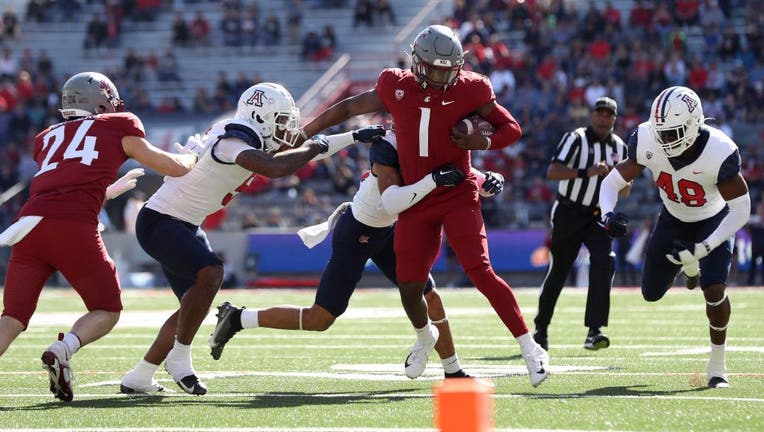 Fresno State: RB Jordan Mims. Has run for 1,161 yards and 16 touchdowns, including two in the league championship game.

Washington State: The Cougars had won three straight before losing to instate rival Washington to close the regular season.

Fresno State: The Bulldogs won at Boise State to claim the Mountain West Conference championship game. That came after they started 1-4 on the season.

Fresno State: Has reached consecutive bowls for the second time since 2017-18 and 31st bowl overall.