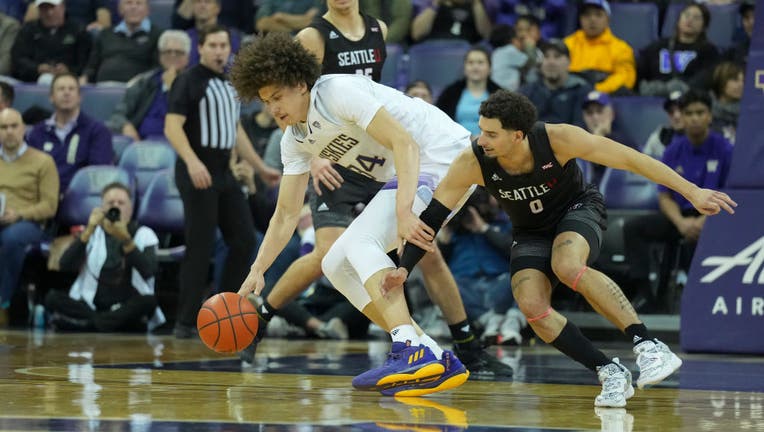 Meah made all-seven shot attempts from the floor and all four from the foul line.

Seattle’s Viktor Rajkovic made a 3-pointer and a jump shot 1:50 into the second half for a 47-40 advantage. The Huskies took control from there and outscored Seattle 25-3 in a little more than the next nine minutes.

Seattle entered having won its first five games since the 2007-08 season when it was playing at the Division II level.

Washington opens Pac-12 play when it heads to Corvallis, Oregon on Thursday before hosting Colorado on Sunday.