ANAHEIM, Calif. - Keion Brooks had 14 points and 11 rebounds, PJ Fuller II made a game-tying shot to force overtime, and Washington overcame 23 turnovers to beat Saint Mary’s 68-64 on Thursday night in the championship game of the Wooden Legacy.

Fuller tied it at 58-all on a three-point play with 52 seconds left in regulation. Saint Mary’s missed two long 3-pointers on its next possession and Washington wasn’t able to get a shot off before the buzzer. 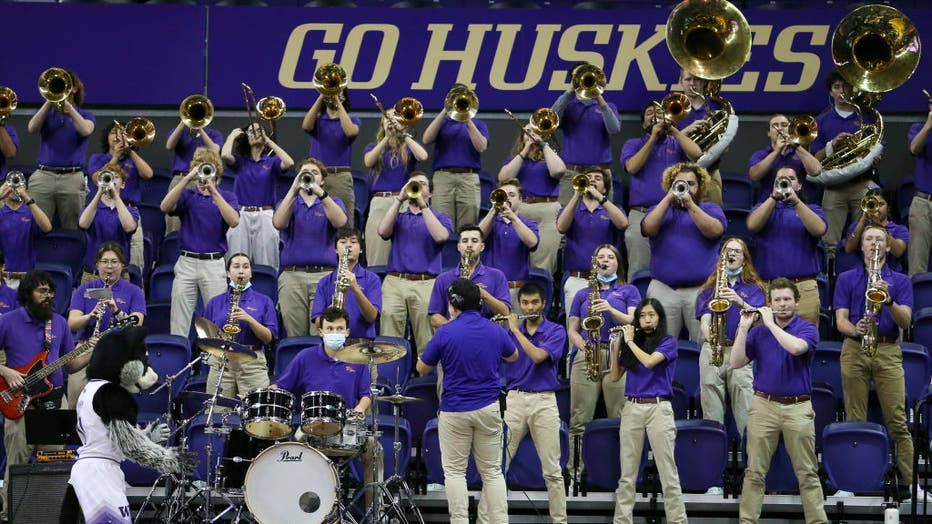 Washington center Braxton Meah missed a free throw with 1:18 left in overtime but Saint Mary’s was called for a lane violation and Meah made his next two free throws for a 63-62 lead. Then Meah blocked a shot at the other end, Washington’s seventh of the game, and Brooks made a jumper for a 65-62 lead.

Saint Mary’s missed another long 3-pointer and Fuller made two free throws with 15.3 left for a 67-62 lead. The Gaels converted in the lane with 3.7 left, but Washington sealed it at the line.

Koren Johnson added 11 points and Franck Kepnang had 10 points before fouling out with 2:30 left in regulation for Washington (5-1). Meah, a Fresno State transfer, had four points and eight rebounds.

Washington also won the Wooden Legacy in 2014 and last played on Thanksgiving Day in 2015. The Huskies play Seattle University on Monday and Saint Mary’s faces New Mexico on Wednesday.