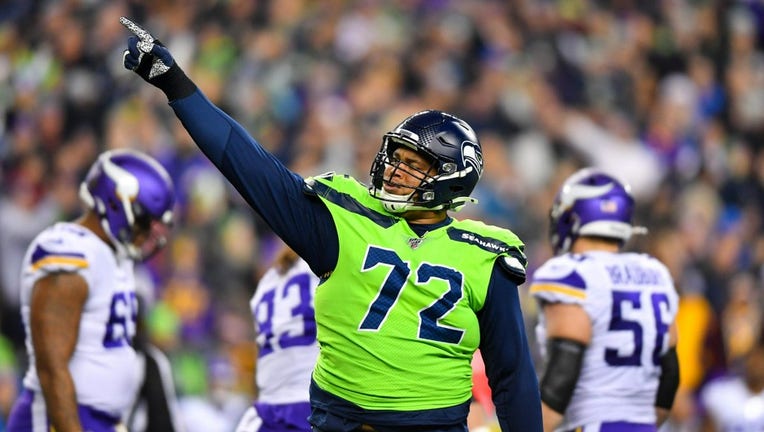 SEATTLE - The Seahawks have found their replacement for Jarran Reed: Veteran defensive tackle Al Woods is returning to Seattle.

Woods, 34, was with the Seahawks in 2011 and 2019. He was supposed to play for the Jacksonville Jaguars last season but he opted not to play because of Covid-19.

The Woods acquisition comes a day after the team re-signed defensive end Carlos Dunlap for a two-year deal worth more than $16 million, as well as free agent defensive end Kerry Hyder Jr.

Dunlap was released because Seattle desperately needed salary cap space and letting go of the pass rusher saved the Seahawks $14.1 million. The 32-year-old was a major boost to Seattle’s pass rush following his midseason arrival in a trade from Cincinnati. 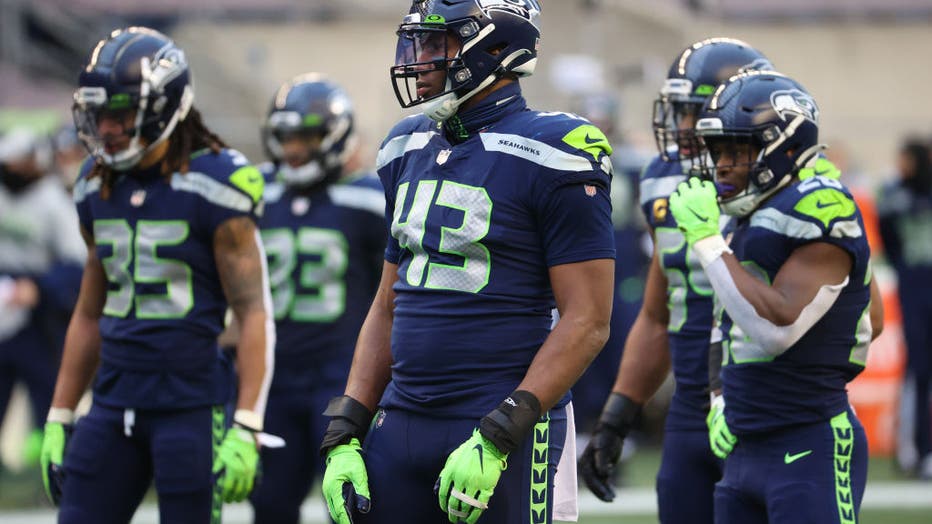 SEATTLE, WASHINGTON - JANUARY 09: Carlos Dunlap #43 of the Seattle Seahawks looks on in the second quarter against the Los Angeles Rams during the NFC Wild Card Playoff game at Lumen Field on January 09, 2021 in Seattle, Washington. (Photo by Abbie P

Bringing back Dunlap and adding Hyder may finally keep Seattle from going into a season with pass-rush questions.

Hyder is coming off his best season after setting career highs in starts (14), sacks (8½) and tackles (49). Injuries provided Hyder the opportunity to start for the 49ers and he responded with a standout performance.

The Seahawks also announced Friday that they have re-signed Benson Mayowa, who's coming back for his ninth NFL season.