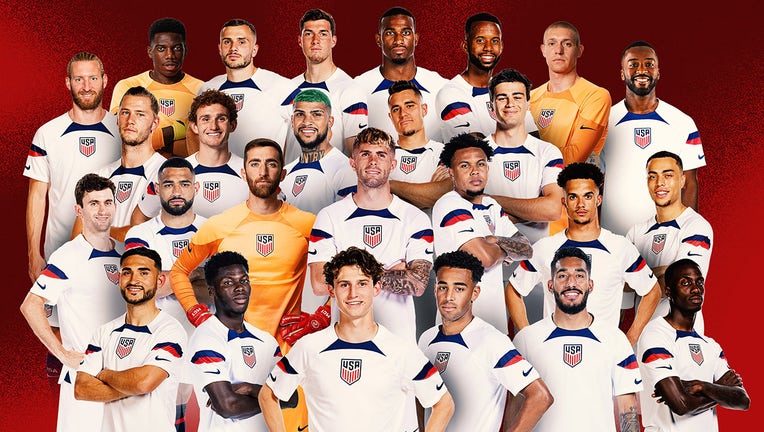 Veteran center back Ream, who captains English Premier League club Fulham, was recalled by Berhalter for the first time in over a year. Other notable players on Berhalter’s list include Seattle Sounders pair Jordan Morris and Cristian Roldan and Nashville fullback Shaq Moore, all of whom have been idle since their clubs’ MLS seasons ended last month.

The decision not to bring Steffen is perhaps the most surprising of all. The 27-year-old played for Berhalter for three seasons with the Columbus Crew and was the first choice in goal for most of the coach’s four years at the helm of the national team. Like Pepi, he went on loan from his parent club over the summer to secure playing time ahead of the World Cup, which this year is being played in November and December because of the searing temperatures in Qatar in the summer, when the planet’s most popular sporting event is usually played.

Steffen and Pepi were both in fine form with Middlesbrough and Groningen, respectively. With Steffen out, Arsenal backup Matt Turner is the projected starter in goal when the U.S. opens their tournament against Wales on Nov. 21. Ethan Horvath is the other keeper selected.

Wright, who has 12 goals this season for Antalyaspor, good for second in the Turkish Super Lig behind Ecuador captain Enner Valencia, wasn’t part of the USMNT during World Cup qualifying but played on U.S. youth national teams with several of the Americans’ key players, including Chelsea’s Christian Pulisic, Juventus’ Weston McKennie and Leeds’ Tyler Adams. He won his first three caps in June, scoring on his debut.

Center backs Miles Robinson and Chris Richards were expected to make the squad before injuries ruled them out. Midfielders McKennie and Luca de la Torre are in despite carrying minor leg ailments. Both are expected to be fully recovered before the USMNT’s opener.

Nineteen players on the roster play their club soccer in Europe. The other seven are based in MLS.

Inter Miami right back DeAndre Yedlin, 29, is the only player on the squad with World Cup experience. 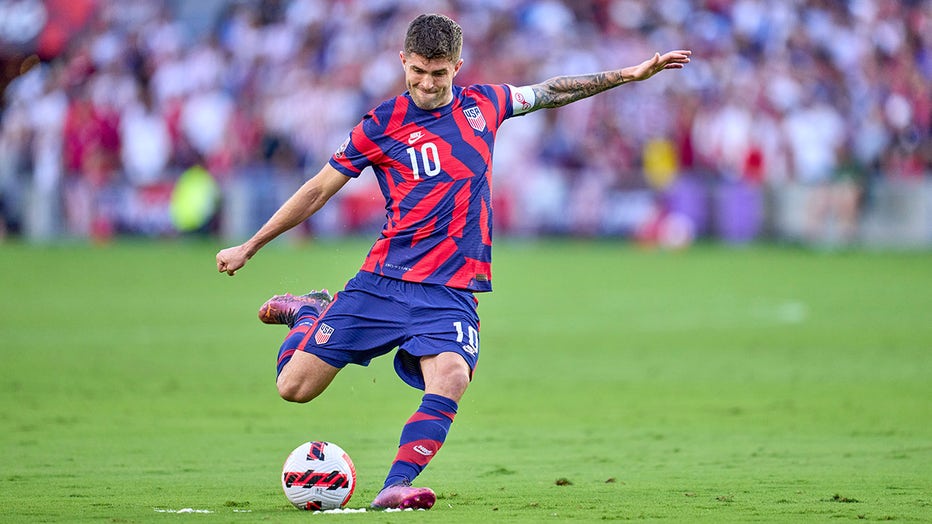 United States forward Christian Pulisic (10) takes a free kick in action during a World Cup Qualifier match between the United States and Panama on March 27, 2022 at Exploria Stadium in Orlando,FL. (Photo by Robin Alam/Icon Sportswire via Getty Image

LINK: Get updates on this story from FOXsports.com