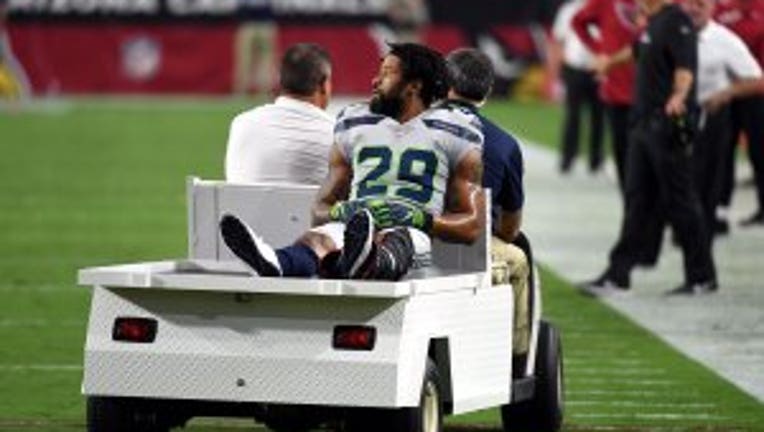 SEATTLE – During the heyday of the “Legion of Boom,” Earl Thomas was a walking no-man’s land; wherever he was, quarterbacks looked the other way.

For an athlete who made a name ending plays with a bang, the safety’s tenure with Seattle ended with a whimper - and a crude gesture.

Sunday’s game at CenturyLink Field will be Thomas’ first in Seattle suiting up for a different squad. Thomas says he's unsure how he'll feel when he enters a familiar field but on the visitor's side.

"They gave me my first shot. We won so many games there, and I grew up as a young man there," Thomas said during a Wednesday press conference. "Maybe when I get in the visitor's locker room, it'll add something to that."

Despite the departure of Thomas and Seattle's booming defense, the Seahawks (5-1) are off to its hottest start since its Super Bowl-winning season. The strange thing is, Seattle is winning despite itself. The club’s 32-28 win over the Browns was less than convincing after the Hawks fell behind 16 points. It took another MVP-caliber performance from Russell Wilson coupled with punishing Baker Mayfield’s mistakes to pull off the win.

Baltimore presents the Hawks with an inscrutable challenge. The AFC North leader boasts a (4-2) record, but it’s hard to gauge how good the club actually is since the Ravens have yet to beat a team with a record over .500.

The matchup will be a tough test for the Ravens, so you can expect the team to be eager to prove itself as a contender.

So far, Pete Carroll's club has equal trouble putting away the good teams and the bad teams but somehow still manages to earn the win. The only consistent thing about the Seahawks this season is a flair for the dramatic.

This week is different, however. Carroll has his work cut out with several key players hobbled by injury. Will Dissly is out for the season with a ruptured Achilles, and tackles Duane Brown and D.J. Fluker will likely not play either. Worse still, K.J. Wright and Ziggy Ansah have missed several practices as of Thursday. Seattle has been winning by inches, but it’s biggest contributors are slowly being lost to injury. 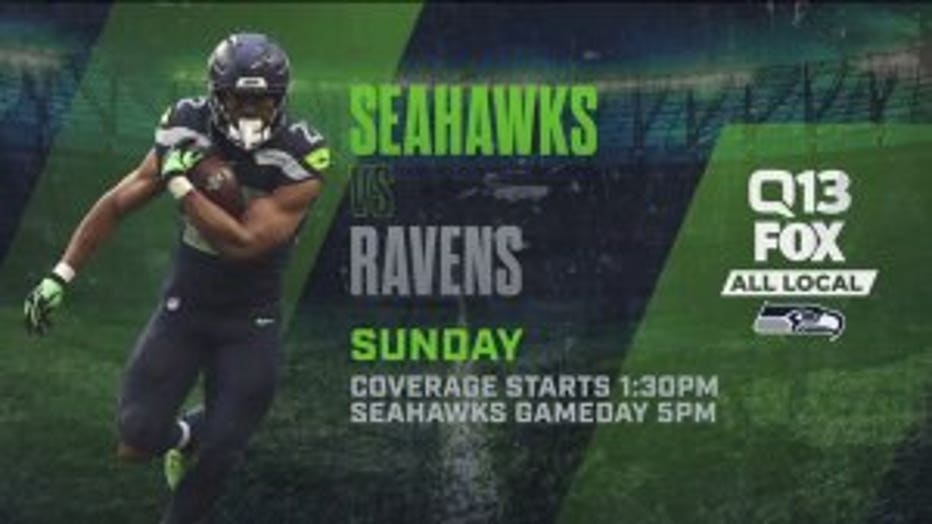 EARL THOMAS – Carroll says he harbors no ill will towards Thomas, but the divorce was obviously sour. Even if Thomas isn’t out for blood against his former team, he’s an All-Star athlete intimately familiar with Seattle’s strengths and weaknesses; the safety will practically be playing with Madden cheat codes on.

LUKE WILLSON – Could Wilson to Willson be making a comeback? Seattle is precariously thin at tight end after Dissly’s injury. Someone needs to pick up the slack, and Willson is a familiar face who knows Brian Schottenheimer’s offense well. Willson was acquired mid-season and has hauled in 5 of 6 targets for an unremarkable 52 receiving yards. Still, this is his chance to make an impact and lessen the blow of losing a player in the midst of a breakout season.

JARRAN REED – Seattle’s secondary needs all the help it can get, and Reed is ready to clock in with fresh legs to lead the pass rush. Returning from suspension, the defensive tackle can partner with Jadeveon Clowney to truly anchor an unpredictable defense. Punishing overthrown passes and forcing fumbles has been Seattle’s saving grace, but a stable defensive presence in Reed would save 12s a lot of anxiety.

The televised game is not available for live streaming on our website.