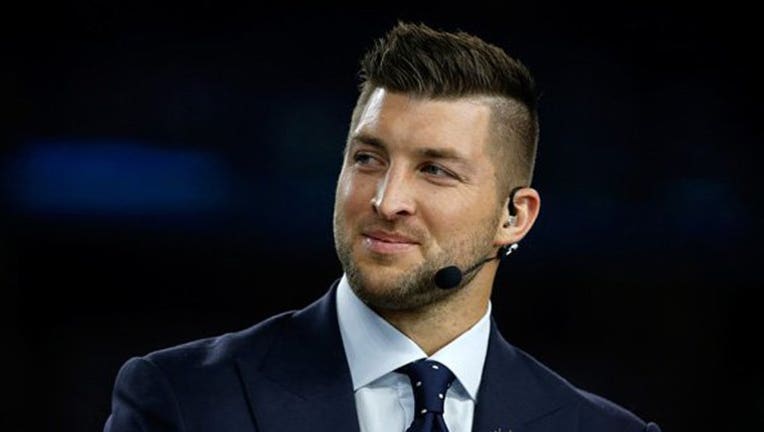 "Obviously we support Tim in his pursuit of a baseball career, as we have in all his ventures," Sexton told ESPN. "Tim's athletic ability, his work ethic, his leadership and his competitiveness were evident in football and will show in baseball. Knowing Tim's passion and desire, we won't be surprised by anything he accomplishes."

Sexton said Tebow has been training for the past year. He has not played baseball full time since he was in high school in 2005 when he was an all-state player at Nease High School in Florida.

Tebow was drafted by the Broncos in the first round in 2010. He was inserted into the lineup in the 2011 season and helped the Broncos to the AFC West title and a playoff win over the Pittsburgh Steelers.

The Broncos traded him in the offseason in 2012 to the New York Jets after they signed free agent quarterback Peyton Manning.

He was cut by the Jets in April 2013, then signed with the New England Patriots later in the year. He played in two preseason games but was released in August.

In 2015, Tebow signed with the Philadelphia Eagles and played in four preseason games before being released.