Mariners legend Ken Griffey Jr. is returning MLB to serve as an adviser to the commissioner of baseball.

NEW YORK - Mariners legend Ken Griffey Jr. is joining the MLB organization as a senior adviser to the commissioner of baseball. 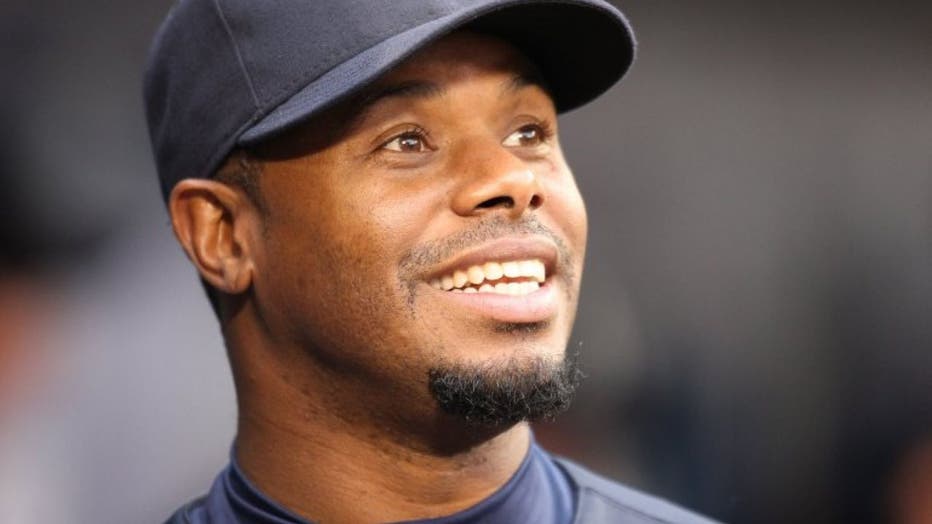 Griffey played for the Cincinnati Reds and the Chicago White Sox before returning to Seattle to finish his career and retire in 2010 after 22 years in the league.

Shortly after MLB announced Griffey's new role, the league "figured it was a good time" to share a clip of Griffey's greatest moments.