With Bird re-signing with Storm, it's time the most decorated athletes in Seattle history to have a statue built in her honor - even before her career ends.

SEATTLE - Four-time WNBA champion Sue Bird re-signed with the Seattle Storm on Monday for what will be her 20th season with the team.

Bird’s signing has been expected all offseason but seemed to be delayed while the team figured out the rest of its roster. The 11-time All-Star has spent her entire WNBA career with the Storm after the franchise made her the No. 1 pick in 2002.

This season will be her 18th on the court with Seattle after missing the 2013 and 2019 seasons due to injuries.

"Seattle and the Storm franchise have been home for my entire career," Bird said in a statement. "This is a special team and I’m looking forward to getting back on the court with them as well as representing this great city and our amazing fans."

The 40-year-old Bird is coming off another championship season after Seattle won its fourth title playing in the WNBA bubble in Florida. Bird shot a career-best 49.4% from the field and 46.4% on 3-pointers last season, while averaging 9.8 points and 5.2 assists per game. She was limited to 11 regular-season games due to a bone bruise in her knee.

Bird appeared in all six of Seattle’s playoff games and set a WNBA playoff record with 16 assists in the Storm’s victory over Las Vegas in the opening game of the Finals. 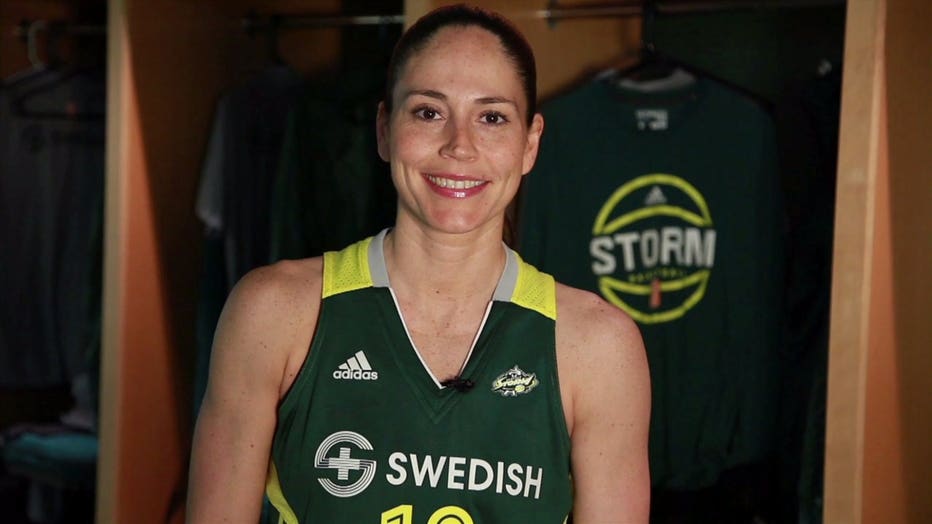 "Sue Bird has been synonymous with Storm basketball for two decades, leading this franchise to four WNBA championships," Storm general manager Alisha Valavanis said. "She is not only one of the best to ever play the game but one of the most important leaders in it. She has been integral in the growth of the league and its impact off the court. We are thrilled she’ll be back to lead the Storm this season."

She could add one more Olympics opportunity should she be selected for the U.S. team for the Tokyo Olympics this summer.