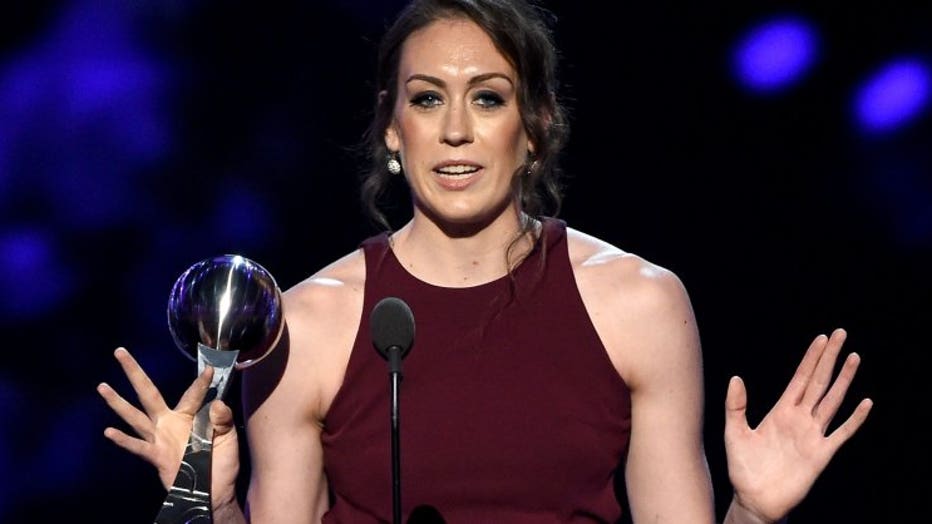 SEATTLE – Seattle Storm center Breanna Stewart went into heart-wrenching detail about being sexually assaulted as a child in an essay published on The Players’ Tribune on Monday morning.

In the piece, titled “Me Too,” Stewart said she was assaulted repeatedly over a two-year period by a man who stayed at one of her relatives’ houses.

“In some ways, I’m still the same 11-year-old who just wanted to go to practice,” Stewart wrote. “I’ve never been to therapy. I didn’t want to talk about it. I didn’t want to relive it. It’s something I’ve tried to tuck away as far back on the shelf as I could. But that only works to an extent.

Stewart said the abuse began when she was 9 years old, and continued until she worked up the courage to tell her parents. She said her parents called the police, and the man confessed.

“I do know that I’m doing something completely outside of myself by writing this,” she wrote. “In fact, this is one of the most difficult things I’ve ever done and will ever do. But I was recently reading McKayla Maroney’s personal account of sexual abuse — one of many powerful stories the #metoo campaign has inspired — and I felt … less alone.

“Maybe that’s the point. Our experiences are different. How we cope is different. But our voices matter.”