The Seattle Storm announced plans for new team headquarters and training facility in Interbay. Construction is set to begin next spring with the site being ready for the start of the 2024 WNBA season.

SEATTLE - The Seattle Storm announced plans for a new team headquarters and practice facility on a 50,000 square-foot parcel of land in Interbay on Friday.

"We are excited to create a state-of-the-art training facility for our team and for our city. The Storm facility will provide our athletes with a dedicated space to support them holistically, from training to health and wellness," Storm co-owner Lisa Brummel said in a press release. "This facility reflects our franchise legacy, our athletes’ success, and aims to promote and grow the women’s game and expand youth access to play."

Force 10 Facilities, LLC announced they had submitted a Master Use Permit for the site located just south of the Ballard Bridge and north of the Interbay Golf Center. The site is flanked by 16th Ave. W. on the east, West Bertona St. to the south, and Thorndyke Ave. W. to the west. 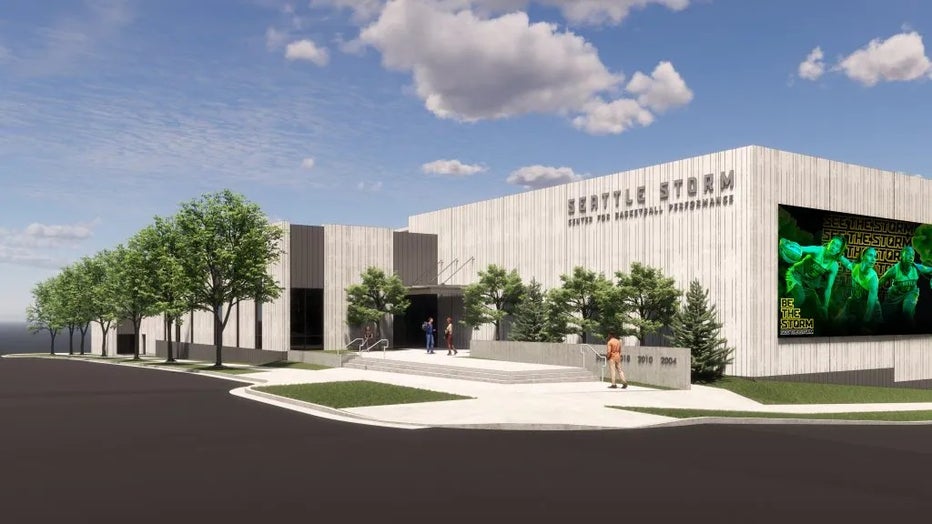 Eighty-five percent of all project team members across all disciplines currently are women.

Construction on the project is scheduled to begin next spring with the building being ready for the start of the 2024 WNBA season. The Storm currently practice at Seattle Pacific University due to the lack of their own training facility. 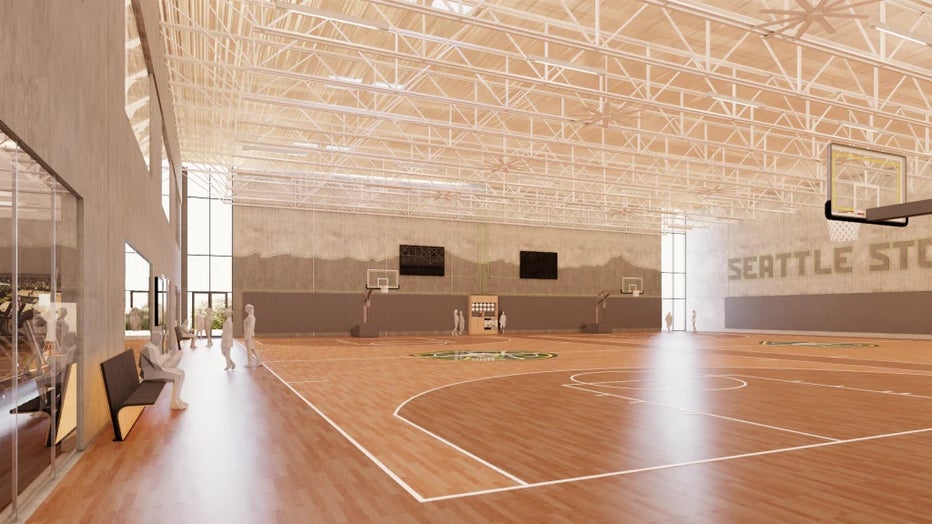