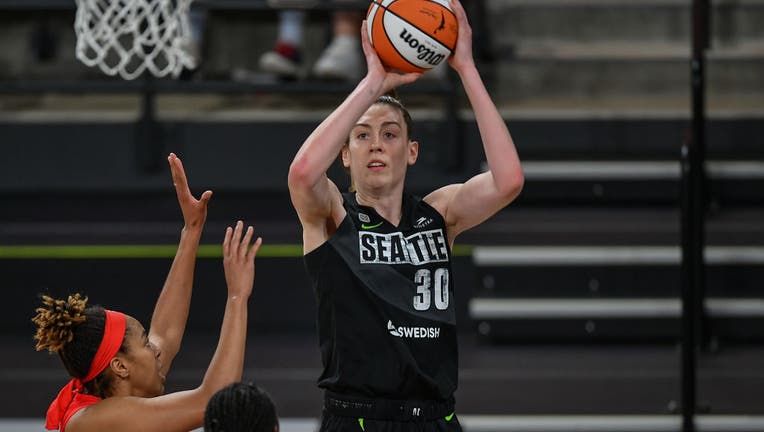 Stewart injured a foot on Sept. 7 in a win over Washington when she came up hobbling after boxing out a Mystics player. The former MVP averaged 20.3 points and 9.5 rebounds this season.

Phoenix may be without Diana Taurasi again. She injured her left ankle and missed the team’s opening-round playoff win over New York. Taurasi last played on Sept. 6 and averaged 15.2 points and 4.9 assists this season.

"We’ve practiced without (Stewart) and had a game without her the last time we played Phoenix," Seattle coach Noelle Quinn said "We’ve been preparing as if Diana is going to play, but knowing how the team plays without her is beneficial to us. I think the approach remains the same with our energy and our effort."

Phoenix coach Sandy Brondello said it will be up to Taurasi whether she plays or not.