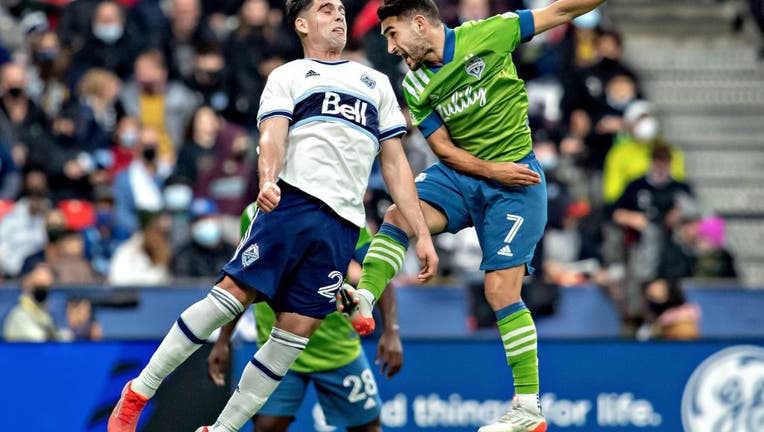 The Seattle Sounders have rescheduled their MLS match against the Vancouver Whitecaps previous set for April 30 due to their advancement to the finals of the Concacaf Champions League.

The match against Vancouver will now take place on Tuesday, June 14.

The Sounders will face Pumas UNAM of Liga MX in the finals of the Champions League after defeating New York City FC last week to advance on 4-2 aggregate scoring. They will travel to Mexico City for the first leg of the match with Pumas on Wed. April 27. The Sounders will then host the second leg the following week in Seattle on May 4.

Moving the Whitecaps game keeps the team from having to play an MLS contest in between the two matches with Pumas, allowing them to solely focus on the championship.

If the Sounders beat Pumas, they will advance to the quarterfinals of the FIFA Club World Cup. No MLS team has won the Concacaf Champions League since it moved to its current format in 2008.

The Sounders had previously rescheduled an earlier MLS contest against FC Cincinnati to accommodate their matches against NYCFC.