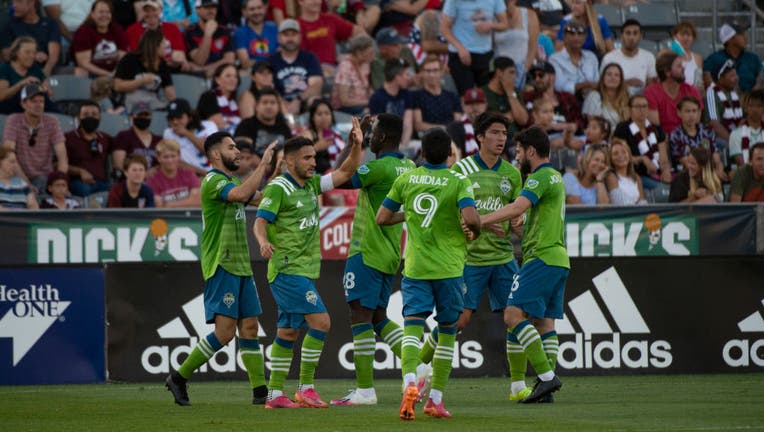 Alex Roldan scored his first MLS goal and the Seattle Sounders matched the league record for games without a loss to open a season at 12, tying the Colorado Rapids 1-1 on Sunday night.

Roldan pounced on defensive miscue and scored on a right-footed shot from the right side of the area in the 41st minute. The goal was confirmed by VAR Review.

The Rapids (5-3-2) tied it in the 58th minute when Michael Barrios settled Sam Vines’ cross, made a cutback into the middle of the area and finished a left-footed shot with a deflection.