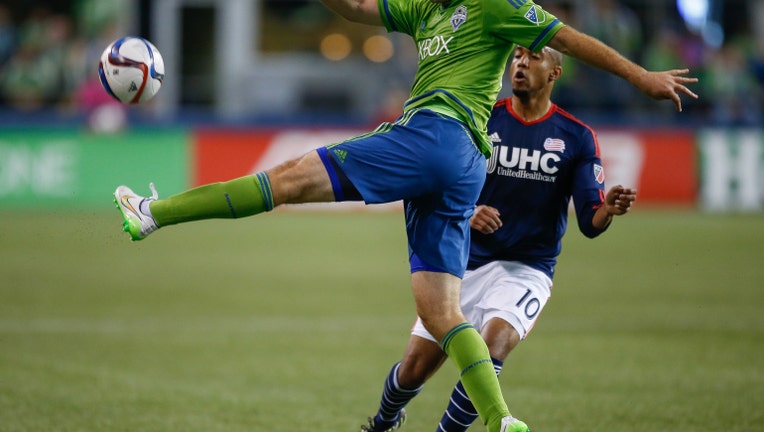 TUKWILA, Wash. (AP) — Seattle Sounders defender Chad Marshall was taken from practice on a stretcher Wednesday after suffering an injury to his head and neck area.

Marshall was taken to a hospital in an ambulance as a precaution.

Seattle coach Sigi Schmid said Marshall fell and hit his head after colliding with a teammate during a drill. Marshall was attended to by the team's training staff and was eventually taken away in an ambulance.

Teammates told The Seattle Times that Marshall was moving his arms and legs prior to being taken to the hospital.

Schmid cautioned it was too early to determine the extent of Marshall's injury.

The 31-year-old Marshall is in his second season with the Sounders. He has suffered concussions during his 12-year MLS career.