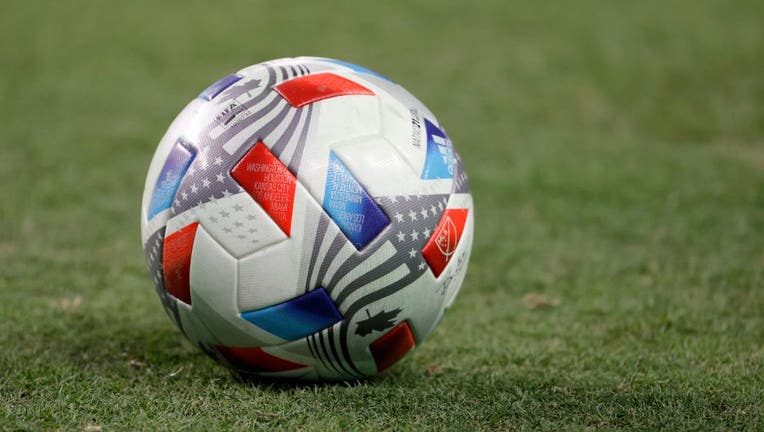 SEATTLE - The Portland Timbers continued their reign of terror against the Seattle Sounders at Lumen Field.

"That is one of the strangest storylines I've been around in a long time," head coach Brian Schmetzer said of the struggles against Portland at home.

"They've come up here and had our number. We've got down there and (had theirs). I don't have an answer for that. I really don't. … All of those good things (i.e. championships) does not make this even one iota less painful. Especially tonight when we were able to unfurl something that we put a lot of effort into. Even with the understanding that our opponent would be motivated because we did something that they have not. And to fall flat on our faces like that really sucks."

The Sounders were celebrating their CONCACAF Champions' League victory over Pumas UNAM from May by raising a banner at Lumen Field before the game kicked off. Team owner Drew Carey needled the Timbers in the lead up to kickoff as well.

"One thing to do, aside from sending Portland and their classless fans home, we’re here to celebrate a championship that we won, and they didn’t!" Carey said while addressing the stadium.

The Timbers were more than happy to spoil the rest of the afternoon from there for Seattle.

Seattle had to play nearly the entire second half down a man as Jackson Ragen picked up a red card in the opening minute after halftime. A penalty kick goal from Moreno and a quick add-on from Asprilla blew a close game open in the closing minutes.

The Sounders had a few strong chances in the first half, but were unable to find the net. In the 17th minute, a corner kick from Nicolás Lodeiro was redirected on the net by Ragen. While the header beat goaltender Aljaz Ivacic, Timbers defenseman Claudio Bravo was perfectly positioned to kick the ball free of the net to keep the game scoreless.

Seven minutes later, Portland struck first. A perfect cross from Sebastián Blanco to the back post was headed into the net by Jaroslaw Niezgoda to give the Timbers a 1-0 lead. Niezgoda had a free run to the post and Stefan Frei had no chance to make a play on the ball.

Shortly afterward, the Sounders were miffed they didn't get a penalty kick for a challenge from Josecarlos Van Rankin on Nicolás Lodeiro in the box. That chance never came

Ragan picked up a yellow card in stoppage time late in the first half and quickly picked up his second on a foul of Eryk Williamson in the 46th minute.

"Certainly red cards made an impact in the game and this one certainly impacted us very much," Schmetzer said.

The Sounders did manage to get a few chances but very few were quality tries as the extra man advantage for Portland proved too much for Seattle to overcome.

A handball in the box from Nouhou in the 79th minute led to Moreno's penalty kick goal in the 81st. After a Seattle corner kick just three minutes later, the Timbers sprung a quick counter-attack that led to Asprilla being wide open in front of the net. Asprilla beat Frei to make it a 3-0 Portland lead in the 85th minute.