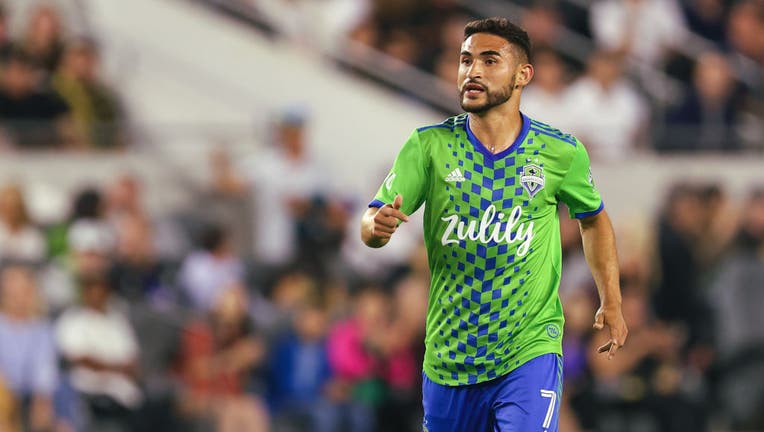 SEATTLE - Seattle Sounders midfielder Cristian Roldan underwent surgery Tuesday to repair a groin injury and will be sidelined at least a month.

Roldan had been diagnosed with a sports hernia and the injury was not improving. Seattle coach Brian Schmetzer said Roldan saw a couple of specialists in Los Angeles and determined surgery was the best decision.

Schmetzer said the timeline is a recovery of four to six weeks. Roldan missed Seattle’s 3-3 draw against the LA Galaxy on Friday and played 76 minutes the week before against Real Salt Lake.

Roldan was part of the U.S. roster for most of CONCACAF World Cup qualifying although he’s appeared in only five matches during qualifying.

The recovery timeline should get Roldan back before the start of the MLS Cup playoffs, but any setbacks could impact his availability for both the MLS postseason and potentially U.S. camp prior to the World Cup.

"I think this gives him a good shot at making that team if he can come back and play games for us at the end of the season and into the playoffs," Schmetzer said. "That’ll get him ready to be at his best for any sort of selection that (U.S.) coach (Gregg) Berhalter would want to make."