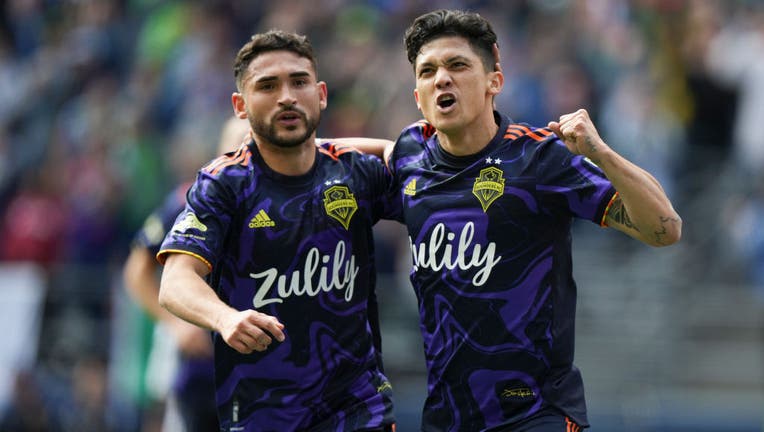 The Seattle Sounders' Concacaf semifinals matches against New York City FC have been scheduled for Wed. April 6 in Seattle and Wed. April 13 in New Jersey, the team announced on Friday.

The Sounders will host New York City FC at Lumen Field at 7:00 p.m. on April 6 in the first leg of the semifinals match. NYCFC will then host the second leg at Red Bull Arena in Harrison, N.J. on April 13 at 6:00 p.m. PT.

As a result of the Concacaf additions, the Sounders will reschedule their MLS home game against FC Cincinnati that had previously been set for April 9. A new date for the match has yet to be announced.

The winner of the Sounders-NYCFC match will face the winner of the Pumas UNAM-Cruz Azul in the Concacaf Champions Leage final. Both sides are from Mexico City and play in Liga MX.

The Sounders are vying to be the first MLS team to win the Concacaf Champions League since it changed formats in 2008. Since the new format was introduced only Mexican teams have won the title. It's just the second time the Sounders have reached the semifinals. They also reached the round in 2012-13.

Seattle advanced to the semifinals with a decisive 4-1 aggregate victory over Club Lèon in the quarterfinals.