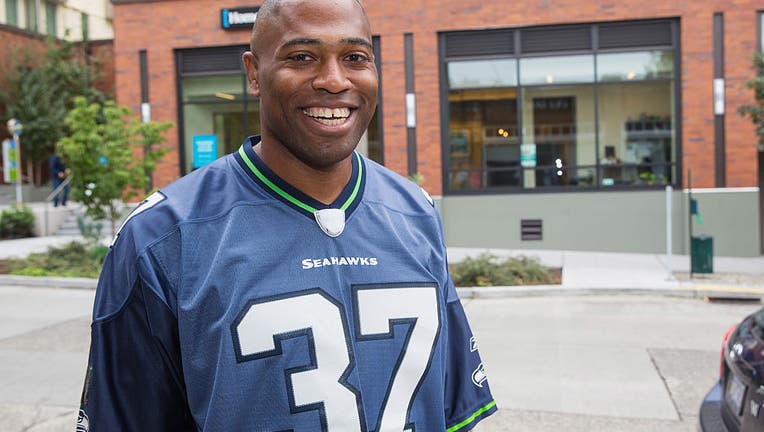 SEATTLE - Seattle legend Shaun Alexander will be inducted into the Seahawks Hall of Fame later this season, the team announced on Thursday.

Alexander is the only Seahawk in team history to earn NFL MVP honors (2005). He will be inducted during Seattle's game against the Arizona Cardinals on Oct. 16.

Alexander will become the 15th player to enter the Seahawks Ring of Honor.

"Shaun is the true definition of a champion both on and off the field, and we are excited to formally celebrate him in front of the 12s this season with his induction ceremony," said Seahawks president Chuck Arnold told Seahawks.com.

Alexander was also named to the NFL's All-Decade Team for the 2000s and was the team's nominee for the Walter Payton Man of the Year in 2005.

The Seattle Seahawks will be without safety Jamal Adams for the rest of the season after a quadriceps tendon injury sustained Monday night against the Denver Broncos.

He rushed for 1,000 yards for five straight seasons averaging 19.6 touchdowns per season during that time.