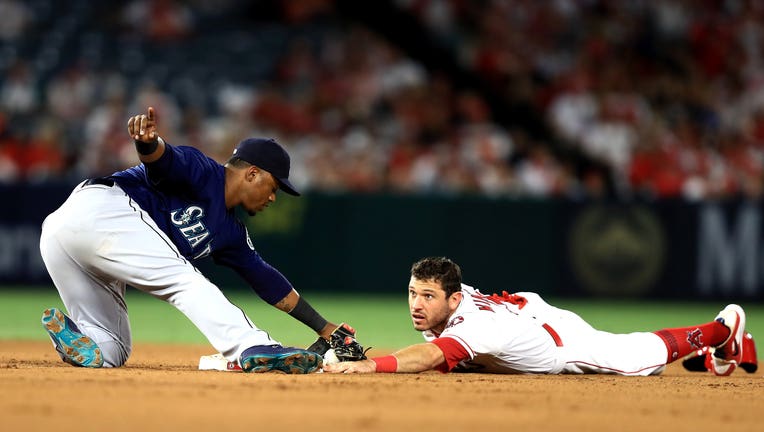 Major League Baseball released the results of online balloting for the last slot in each league Wednesday night, with Aguilar drawing 20.2 million votes to secure his first All-Star selection. His total was the second-highest in the history of the All-Star Final Vote, trailing only Justin Turner's 20.8 million votes last year.

The 28-year-old Venezuelan was tied for the National League lead with 23 home runs and becomes the fourth Milwaukee player headed to the game. Brewers outfielders Lorenzo Cain and Christian Yelich had already been chosen, along with reliever Josh Hader.

The 28-year-old Seattle shortstop was batting .329 and ranked second in the majors with 116 hits. He will join Mariners teammates Nelson Cruz, Edwin Diaz and Mitch Haniger at the All-Star Game. Segura, who made the NL All-Star squad in 2013 with Milwaukee, is the first Seattle player to win the fan voting for the final spot.

"It was unbelievable," Segura said before the Mariners played the Los Angeles Angels in Anaheim, California. "I can't believe all those people around the world, the fans, the marketing, the organization, the people in Seattle, my teammates, even Felix (Hernandez) yesterday going around the city trying to get some votes for me. It just feels amazing. It feels special. You come from another country and you see how the people support you around the world, it makes it even more special."