SEATTLE -- Seattle Storm head coach Dan Hughes will soon be back with the team after undergoing successful surgery to remove a tumor in his stomach in mid-May.

Hughes announced he had cancer in April and had been absent from the team after surgeons removed a tumor from his digestive track on May 14.

The team says he’s due to return for the Storm’s game against the Los Angeles Sparks Friday, June 21.

The 64-year-old led Seattle to the WNBA title last season. Seattle went 26-8 in the regular season, led by league MVP Breanna Stewart. And after beating Phoenix in five games in the conference finals, the Storm defeated Washington in a three-game sweep to claim its third league title.

It was Hughes’ first title after 16 seasons as a head coach in the WNBA.

Hughes’ return is welcome news for the Storm, who are 5-4 for the season. The team will likely be without Stewart or guard Sue Bird for the remainder of the 2019 season due to injury. 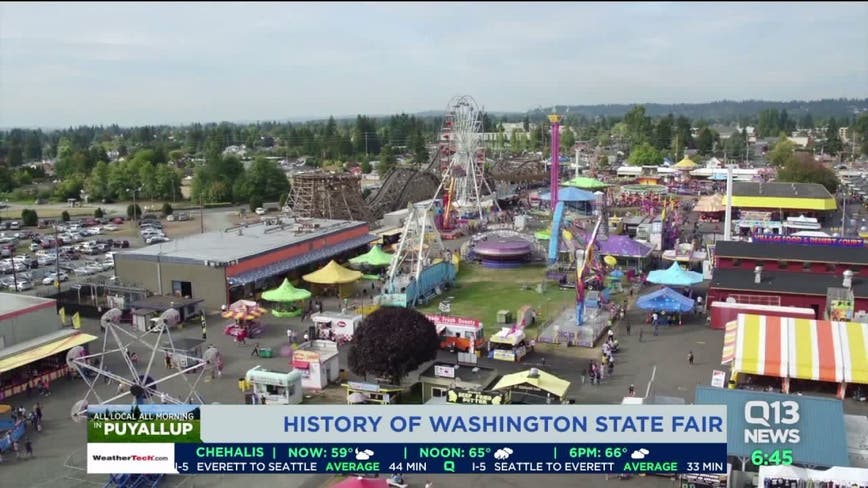