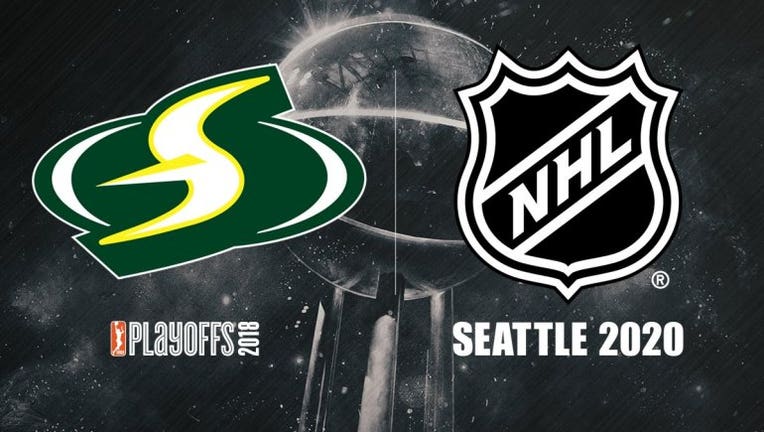 “The support from NHL Seattle on this playoff run means a great deal to our organization,” said Storm President & GM Alisha Valavanis. “We can’t wait for the day when we share the new Seattle Center Arena with Tod and his team at NHL Seattle. Until then, it’s incredible to be able to count on their support!”

The news comes ahead of the Storm's first game of the WNBA semifinals. The first 4,000 fans will receive a Storm and NHL Seattle co-branded rally towel.

Their opponent will be determined in second round single-elimination games: Phoenix Mercury at Connecticut Sun and Los Angeles Sparks at Washington Mystics.

“The Seattle Storm are once again taking their passionate fans on a championship run,” said Tod Leiweke, Seattle Hockey Partners President and CEO. “We couldn’t be any more excited to partner with the organization as they head into the WNBA playoffs as the top seed in the West. But this is just the beginning of our journey together. Beginning in 2020, they will ‘Protect Our House’ at our new shared home at Seattle Center.”