Doug Christie played 15 seasons in the NBA, but he says some of the toughest games he played were in his south Seattle neighborhood growing up.

Ross Flowers was a track star at UCLA, he earned a doctorate degree in counseling psychology and has worked in an administrative capacity for several professional sports organizations. He agreed, growing up in Seattle pushed him to compete.

“Being involved in sports and challenging myself for sure led me to being more comfortable and confident in myself,” he said. 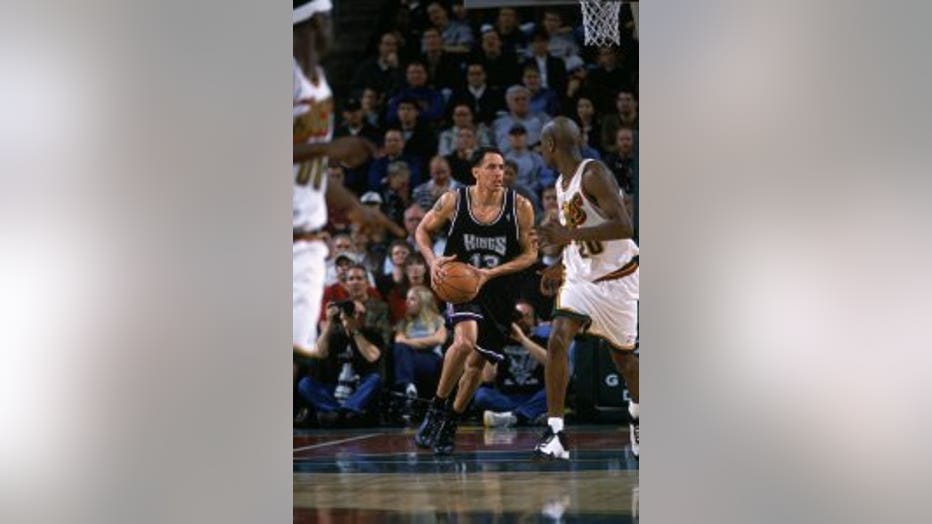 Flowers and Christie were among 12 former student athletes to be inducted Thursday into the Seattle Public Schools Athletic Hall of Fame.

“A lot of these guys that have come out of Rainier Beach, or just the city area, there’s a toughness about them, and in my opinion it was built up from a lot of the different battles,” Christie said.

The city has earned a reputation lately as a basketball hotbed. While Christie was one of the pioneers at Rainier Beach, fellow inductee Jawann Oldham led Cleveland to two state titles in the 1970s and played 10 seasons in the NBA.

Aaron Brooks led Franklin to a state title in 2003 before staring at Oregon and playing 10 years in the NBA as well. He was also inducted Thursday.

“The ability to first be the best on your block,” Christie said was his focus. “Then the best in your neighborhood, and then you go city, state and you take it from there.”

Flowers said that because his dad was a coach and his older brother was also involved in sports, he was aware at an early age of Seattle's rich athletic community. 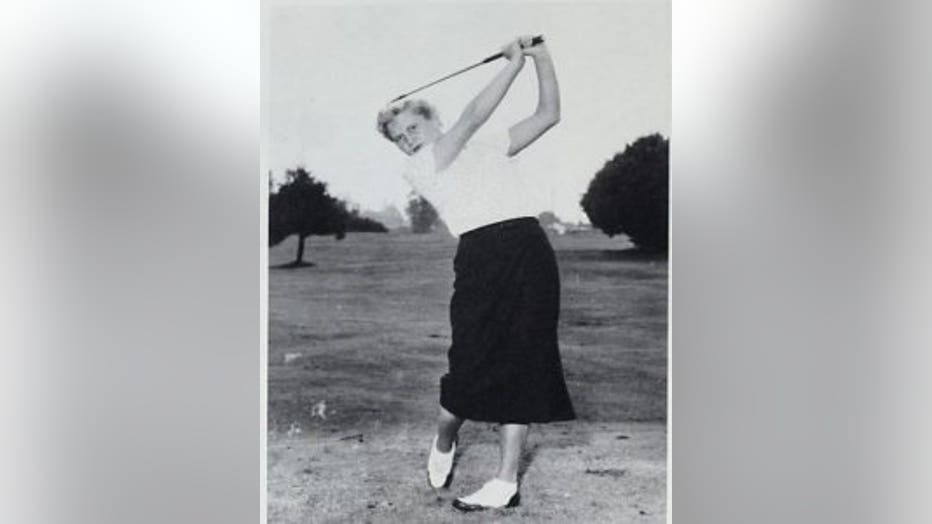 Ruth Jessen, who graduated from Roosevelt High School in 1955, went on to letter at Seattle University on the men’s golf team. (Courtesy of Seattle U.)

“I had great aspirations coming into high school about being one of the great Garfield student athletes,” he said. “I had seen so many before me in basketball and track and field, the two sports I played, and I just had aspirations to be like them.”

He said he made connections running track in high school that have lasted throughout his career.

“I met the majority of my friends from running track,” he said. “As I got to college and later on continued to compete, I saw a lot of those same people that continued running.”

Also among the inductees was Ruth Jessen, who graduated from Roosevelt High School in 1955. After lettering at Seattle University on the men’s golf team, she became the Pacific Northwest’s first LPGA golfer.

Debbie Adams was honored as well. She graduated from Roosevelt in 1977 and earned the first women’s athletic scholarship to the University of Oregon, where she ran track and played basketball.

Sue Stimac Verduin led Ballard to its first state basketball tournament and went on to earn All American honors at Seattle U.

Christie said when he saw the entire class of inductees, he was honored to be among them.