If you cannot attend a Mariners game in person this is the next best thing.

SEATTLE - The Mariners kickk off their 2020 season less than 10 days from now in Houston and will play their first home game at T-Mobile Park on July 31. None of us will be there.

If you're feeling left out, the team is offering you a way to sit in on the games while still watching from a safe distance in your home.

For $30, you can buy a personalized fan cut out that will be placed in the stands during home games.

A portion of the proceeds will go toward nonprofits supporting local Covid-19 relief efforts.

And if your cutout happens to "catch" a foul ball, the Mariners will send it to you in the mail. 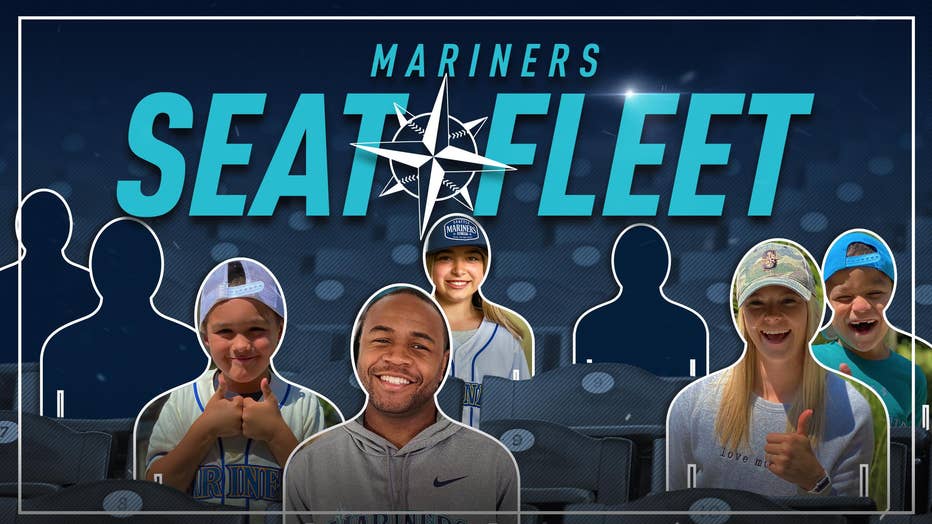 Major League Baseball has settled on a 60-game schedule that will start July 23, but ballparks will be empty because of coronavirus.

Each team will play 10 games against each of its four division rivals and 20 total games against the five clubs in the corresponding regional division in the other league, according to details obtained by The Associated Press.

This will be MLB’s shortest season since 1878, a schedule of such brevity that some fans may question the legitimacy of stats and records.