SEATTLE - The Seattle Seahawks announced that their next home game on Nov. 19 will again be played without fans in attendance at CenturyLink Field.

Seattle has played four games at home without fans amid the COVID-19 pandemic.

The Seahawks said in a statement that season ticket holders would be notified if conditions improved enough to have some fans at any remaining games. 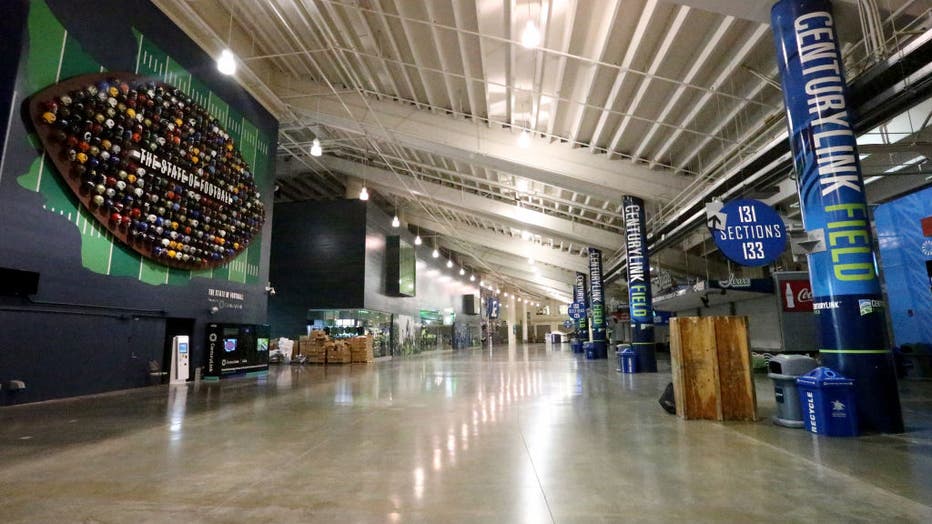 SEATTLE, WASHINGTON - OCTOBER 11: A general view of an empty concourse before a game between the Seattle Seahawks and Minnesota Vikings at CenturyLink Field on October 11, 2020 in Seattle, Washington. Fans are not allowed at games due to the COVID-19

"Through ongoing collaboration with local public health and government officials, we have decided we will continue without fans in attendance at our home game on November 19 vs. Arizona," the Seahawks said in a statement. "Should they determine conditions have improved enough for us to host fans in a limited capacity in December, we will announce those plans at a later date."

There are three remaining home games in December against the New York Giants, the New York Jets and the Los Angeles Rams. 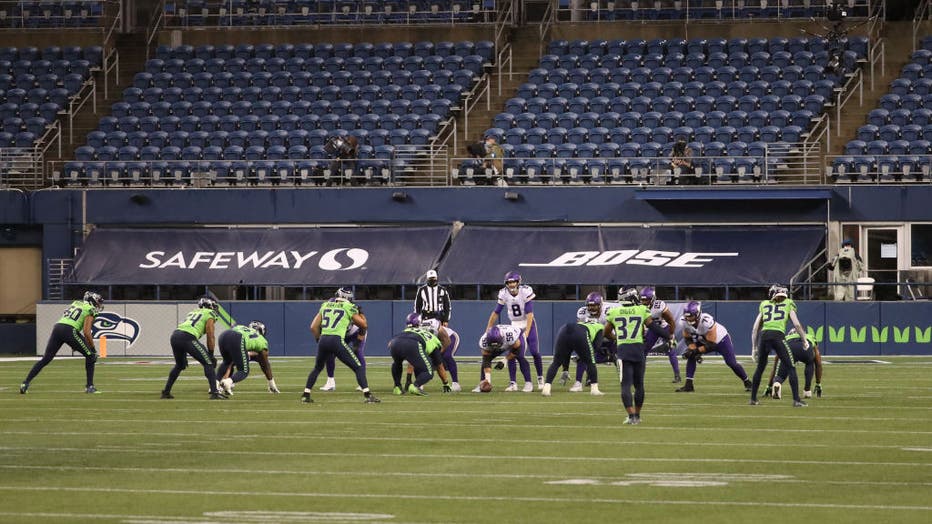 SEATTLE, WASHINGTON - OCTOBER 11: Kirk Cousins #8 of the Minnesota Vikings calls out plays in the fourth quarter against the Seattle Seahawks at CenturyLink Field on October 11, 2020 in Seattle, Washington. (Photo by Abbie Parr/Getty Images)