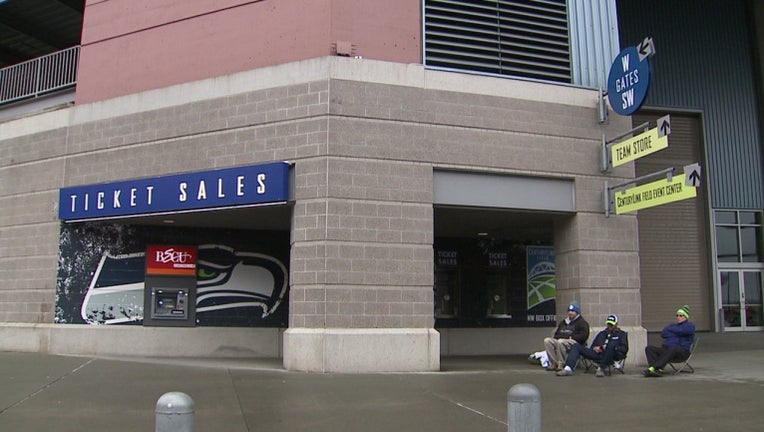 SEATTLE -- NFC Championship tickets will go on sale to the public Tuesday at CenturyLink Field.

12s wasted no time and several people were already camped out at the box office by early Sunday.

The Seattle Seahawks will play the Green Bay Packers at noon Sunday, January 18th in a game that can be seen on Q13 FOX.

According to the Seahawks, 98-percent of season ticket holders already reserved playoff tickets.

There will be a lottery for Blue Pride season ticket wait list members on Monday. Winning members will be notified by e-mail.

Then approximately 1,200 tickets will be available to the public with a limit of two tickets per person. They can be purchased only at the CenturyLink Field NW box office starting at 10 a.m. Tuesday.

Exclusive coverage begins at 6 a.m. Sunday only on Q13 FOX 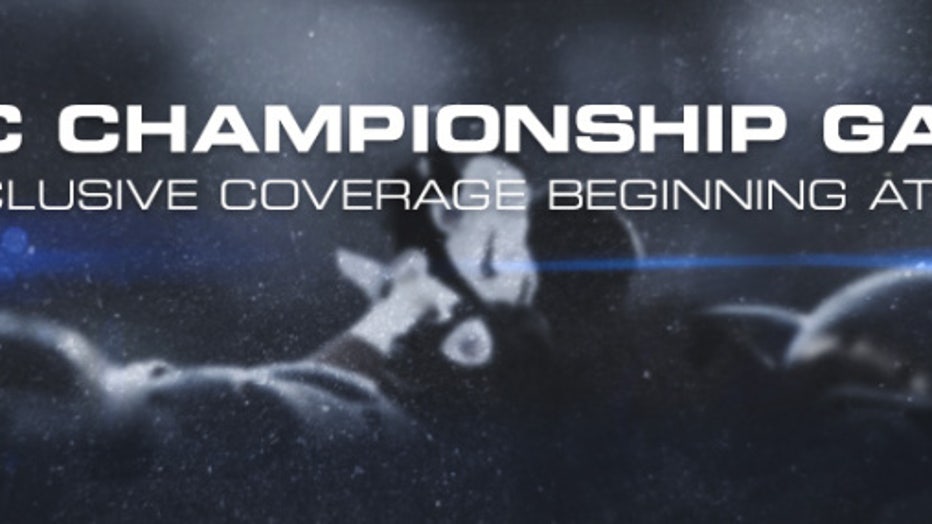