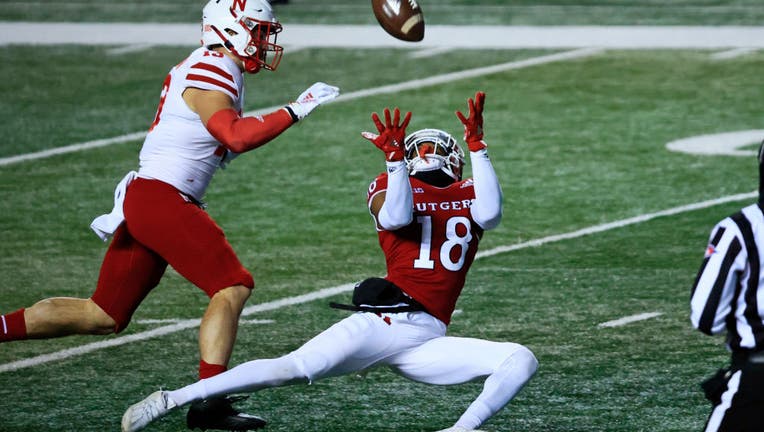 PISCATAWAY, NJ - DECEMBER 18: Bo Melton #18 of the Rutgers Scarlet Knights hauls in a reception against JoJo Domann #13 of the Nebraska Cornhuskers during the first quarter at SHI Stadium on December 18, 2020 in Piscataway, New Jersey. (Photo by Core

RENTON, Wash. - The Seattle Seahawks selected wide receivers Bo Melton from Rutgers and Dareke Young from Division II Lenoir-Rhyne with their final two selections in the seventh round of the NFL Draft on Saturday.

Melton, who turns 23 on May 18, attended Rutgers, where his mother played basketball and his father played football. Melton was a four-year starter for the Scarlett Knights and lined up all over the formation in Rutgers' offense.

Melton is 5-foot-11 and 189 pounds and ran the 40-yard dash in 4.34 at the NFL Combine. He led Rutgers in receiving his final three years with the team and was a team captain as a senior. He finished his career with 164 receptions for 2,011 yards and 11 touchdowns.

"I’m a very versatile player," Melton said. "I can be used everywhere. I can be used on special teams, wherever they need for me to be used at. Being versatile for them, being able to do a lot of things for the team."

Young, 21, was lightly recruited in college with a broken leg in high school limiting him to just half his senior season. It's how he ended up at Lenoir-Rhyne, a Division II school in Hickory, N.C.

"I was confident that I would get drafted," Young said. "I felt like I was getting good feedback from teams and my agent. I had a visit with Seattle, and I felt like it went perfectly. I felt like I impressed all the coaches and bonded with all the coaches that were there. Seattle just felt like the right fit when I was there and I’m glad they took a shot on me."

Young played some running back during his sophomore and junior seasons at Lenoir-Rhyne. He played in just seven games over the last two years due to a COVID limited schedule in 2020 (spring 2021) and an MCL injury last year. During his last full season, Young caught 25 passes for 515 yards and eight touchdowns in 2019. 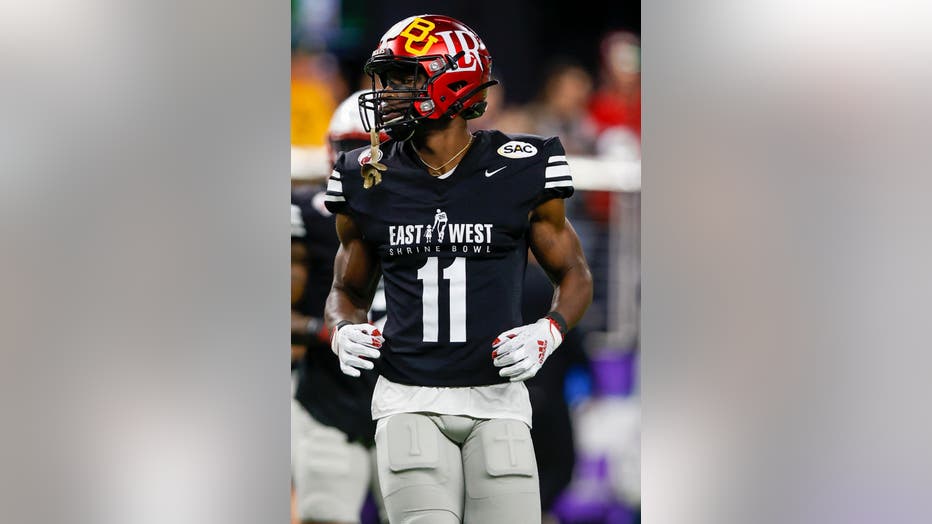